From Picasso to Present: The Origins of Cubism

By Sotheby's
Cubism and Beyond, an auction comprised of Cubist and Cubist-influenced works on paper, closes on 23 June 2020.

T he development of Cubism is inextricably linked to the friendship between Pablo Picasso and Georges Braque. Their friendship started in the winter of 1908, and through continuous conversation and the exchange of letters, the two artists invented the entirely new visual idiom of Cubism. Abandoning traditional techniques of perspective and foreshortening – both central tenets of painting since before the Renaissance – the pair pioneered a method of representing the three-dimensional figure in a two-dimensional medium. Braque described his early days with Picasso, saying “We were like mountain climbers roped together,” taking their new painterly technique to its farthest, yet unseen limits. The artists drew inspiration from the works of Paul Cézanne, who reconstructed nature and his surroundings through basic, faceted shapes and forms. Picasso was deeply influenced by Cézanne, especially after seeing the artist’s retrospective at the Salon d'Automne one year after his death in 1906, and Cézanne would serve as a constant reference for Braque and Picasso during their collaboration.

Cubism is historically divided in two phases. The first, Analytic Cubism, focused entirely on the application of Cubist technique, using neutral earth tones to produce the portraits, bottles, cards and musical instruments which became paradigmatic of the movement. The second phase, known as Synthetic Cubism, emerged around 1912 and incorporated bright colors, text and quotidian collage elements ranging from newspaper clippings and sheet music to tobacco packaging.

While Cubism left much of the wider public both confused and outraged, Picasso and Braque’s truly avant-garde style converted a number of artistic disciples. From immediate followers such as Juan Gris and Roger de la Fresnaye, to the Section d’Or works of Albert Gleizes and Jean Metzinger to the color-filled canvases of Robert Delaunay and the Orphists, and the contemporary interpretations by Robert Marc and Georges Terzian, the incredible versatility of Cubist technique has enabled its growth in dozens of new directions since its emergence over a century ago. 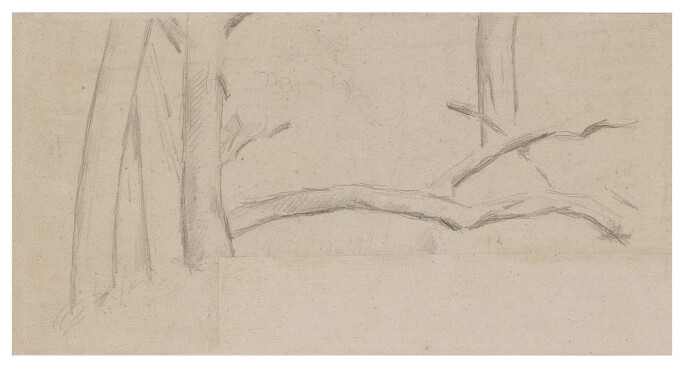 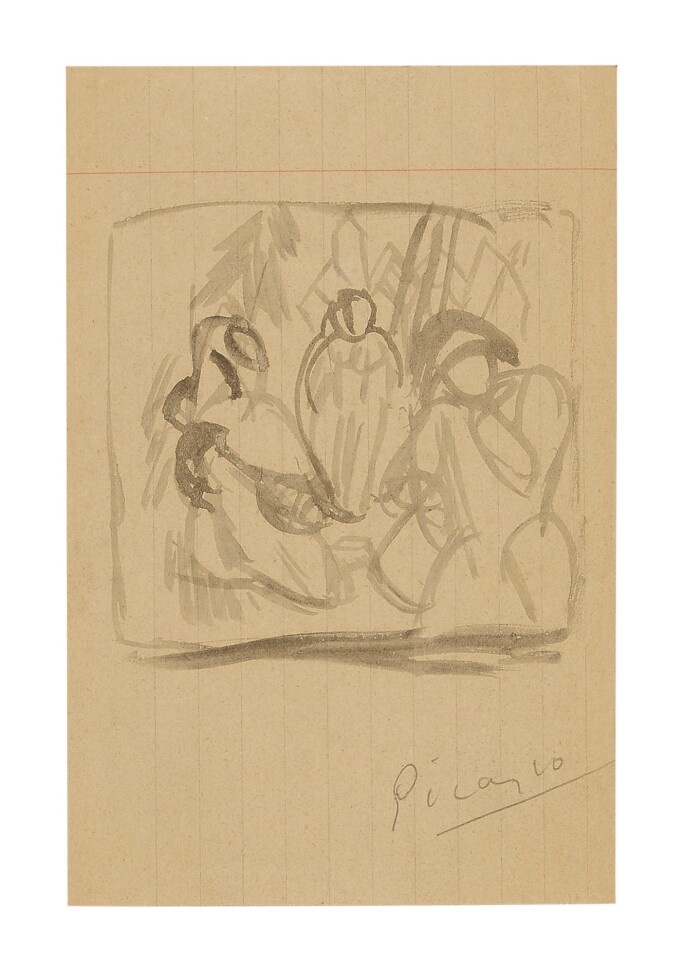 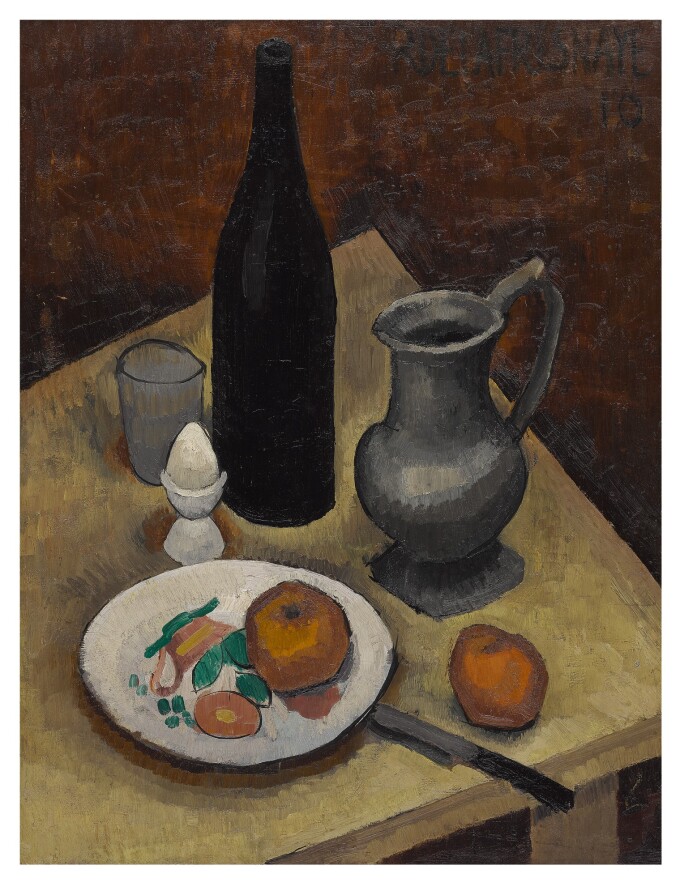 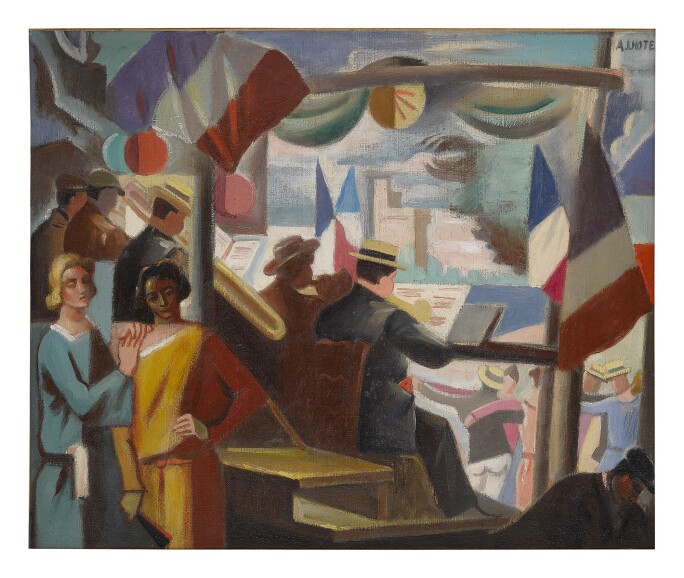 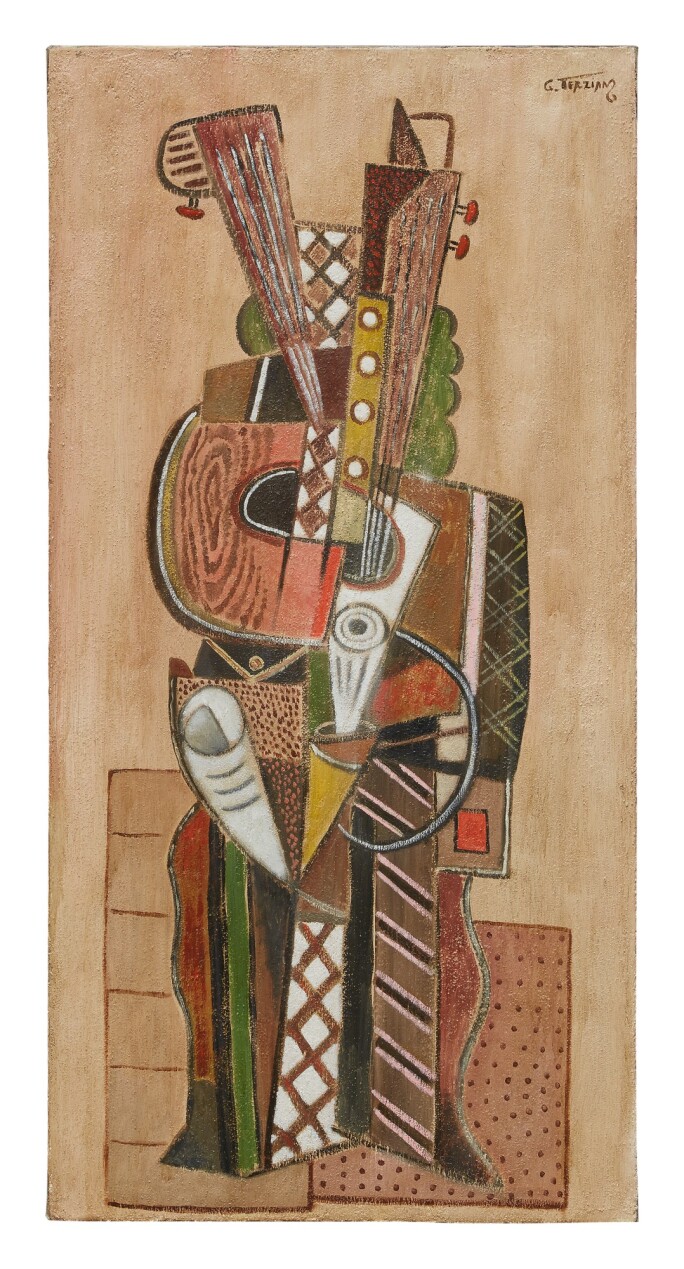