Four Drawings by Amedeo Modigliani from the Collection of his First Patron, Paul Alexandre

S otheby’s is honoured to present at auction four remarkable drawings from the prestigious collection of Dr. Paul Alexandre in the upcoming Oeuvres sur Papier sale on 19 June in Paris.

A doctor and connoisseur of avant-garde art, from 1907, Paul Alexandre provided a house in Montmartre called La Maison du Delta for the use of young artists such as Brancusi, Gleizes, Drouard and many others. It was in this mythical place that he met Modigliani and struck up a friendship with the young painter.

Between 1907 and 1914, Paul Alexandre became Modigliani’s confidant and patron, being his only buyer at the time. During this period, he bought almost 500 drawings, including these four ones. He wrote about his friendship with Modigliani: “Modigliani was ‘noblesse excédée’ to use Baudelaire’s phrase which fits him beautifully. I was instantly struck by his extraordinary talent and I wanted to do something for him. I bought his drawings and canvases, but I was his only buyer and I wasn’t rich. I introduced him to my family. He already had, ingrained in him, the certainty of his own worth. He knew that he was a ground-breaker and not an imitator, but so far he had no commissions. I asked him to paint a portrait of my father, my brother Jean and several of myself” (Noël Alexandre, Modigliani inconnu, Paris, 1993, p. 59).

These lines reveal the decisive role the young doctor played in the ascendance of Amedeo Modigliani’s career and reflect his deep admiration for his artist friend.

Works from the Collection of Paul Alexandre 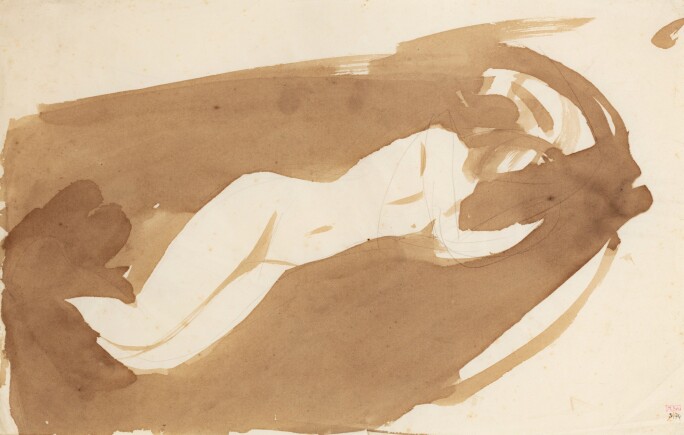 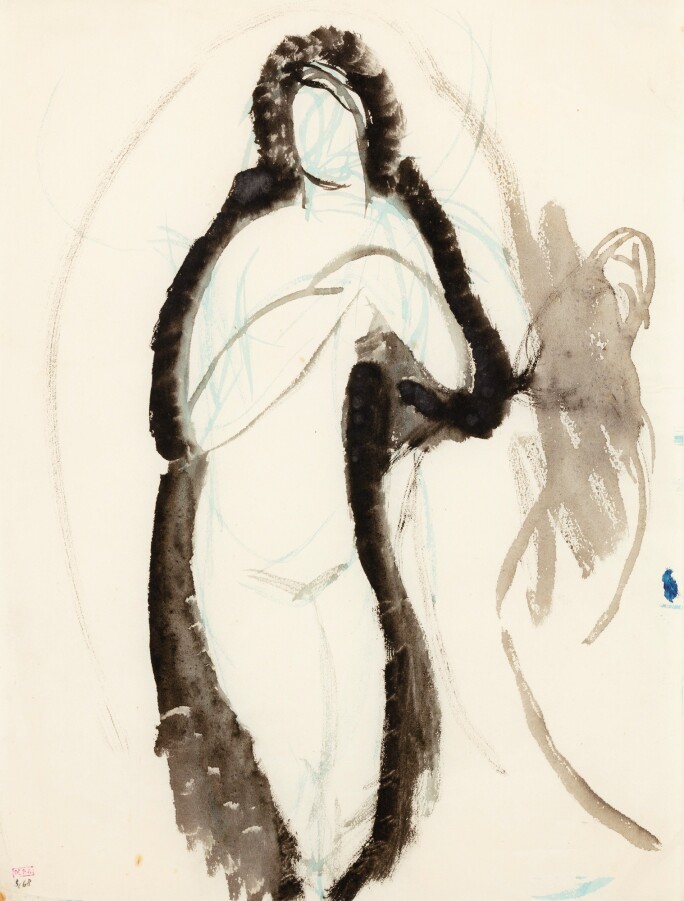 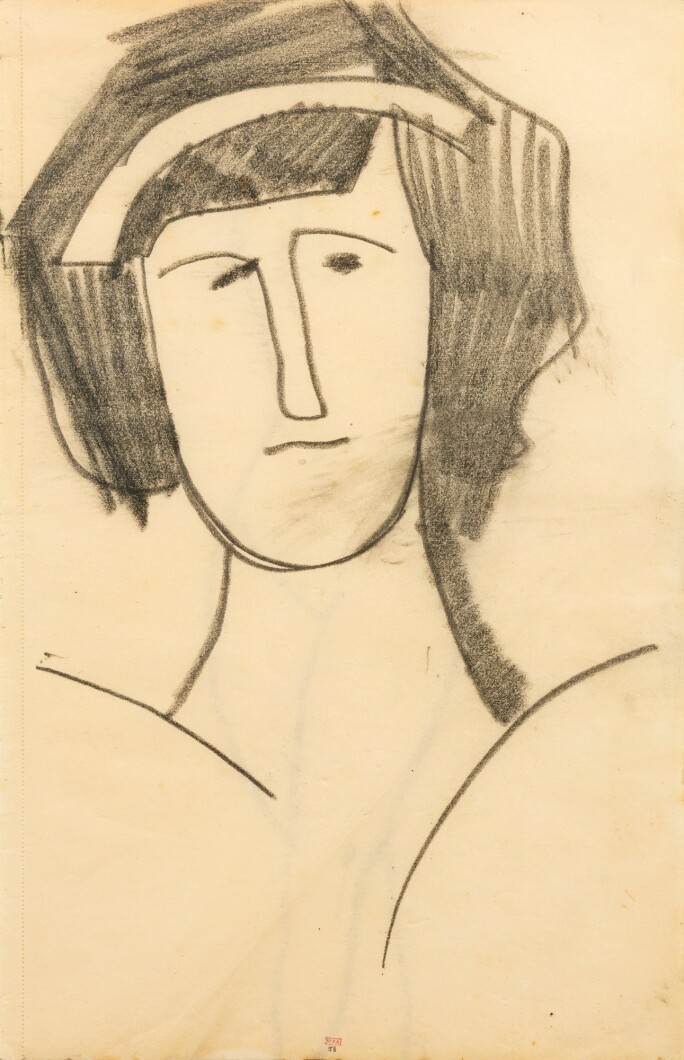 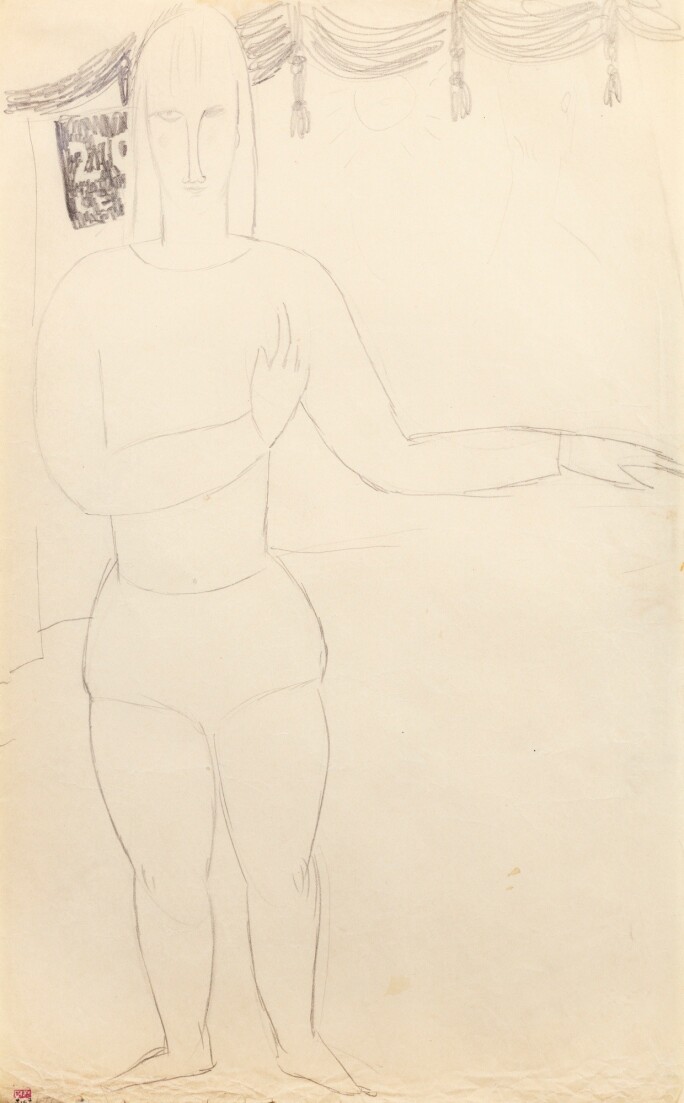 It was only after his death in 1968 and especially upon the occasion of the exhibition Modigliani Inconnu organised by his youngest son Noël Alexandre at the Musée des Beaux-Arts de Rouen in 1993, that the public were able to discover his incredible collection, comprising no less than twenty-five paintings and 500 or so drawings. The impeccable provenance of these works enabled a new understanding of the early Parisian work of this artist who destroyed so much of his own output. 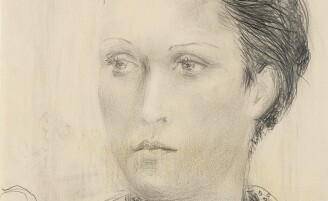