I n 1898 the Clergy of St. Anne, Soho in London decided to celebrate their neighbourhood with a book entitled Two Centuries of Soho: Its Institutions, Firms and Amusements, which was compiled by the Rev. John Henry Cardwell (1842-1921) and other local authorities. They hoped by publishing their account that their investigations would prove of more than parochial interest. They furthermore succeeded in recruiting no less than the distinguished historian and novelist, Sir Walter Besant (1836-1901) to pen a preface. 'More than one book has of late been written on Soho,' he wrote, but, 'the book before me seems likely to prove the most useful of all.'

Cardwell and his colleagues noted that, 'The long connection of Soho with Silver Smiths, Fiddle Makers and Dealers, Curriers, Furniture Makers, and Dealers in antique furniture and articles of vertu, besides Booksellers, Dealers in pictures, engravings, and works of Art, should render the stories of the Firms engaged in these trades interesting reading.' Indeed, this is just one of the many facets of Soho's history which still intrigues so many historians.

In their long list of silversmiths, the authors of Two Centuries of Soho (pp. 240-250) included such former luminaries of the trade as Paul de Lamerie (1799-1751), who lived in Gerrard Street, and Paul Crespin (1694-1770) and Nicholas Sprimont (1716-1771), both of whom were in (Old) Compton Street. They say of the last two, with the work commissioned by Frederick, Prince of Wales (1707-1751) in mind, that they 'achieved celebrity as the recognized designers of marine pieces, shells, fish, seaweed, and the like.'

Of the working silversmiths and allied businesses still in Soho in 1898, the authors mention Messrs. Fox Bros (i.e. C.T. & G. Fox); Messrs. Brownett (established by Thomas Diller in the 1820s), 'who claim the invention of the familiar spring-cap for scent bottles'; and 'Messrs. Stockwell, of Greek Street [who] were established in 1820, and made presentation swords and cup and bottle mounts in gold and silver.'

To enthusiasts of Victorian silver, the name of Stockwell, particularly E.H. Stockwell (Edward Henry Stockwell, 17 August 1839 – 29 December 1923) and his familiar EHS mark, has been long recognised as among the very best makers of decorative novelties in silver. This sale includes three such items from Stockwell's workshop: a rustic cruet set with two squirrels, 1874, in its original case, retailed by Collingwood & Son of Conduit Street; another cruet set with realistically enamelled egg-shaped salt and pepper pots, 1880; and a fighting cock pepperette.

The business began with Joseph Holt and Henry William Stockwell, trading as jewellers, modellers and chasers of Berwick Street, Soho until they dissolved their partnership on 31 March 1838. (The London Gazette, London, 10 April 1838, p. 865b) Thereafter Holt set up on his own at 27 Dean Street, Soho as an embosser and chaser. Meanwhile, H.W. Stockwell (13 September 1804 – 14 January 1864), the son of Henry Stockwell, a jeweller of 94 Shoe Lane, Fleet Street, moved to 8 Frith Street, Soho. By 1859, after which he was described as a metal worker or metallurgist, he had moved to 15 Greek Street, Soho with his wife, Jemima (née Allgood, 1814-1878) and children, the eldest of whom was Edward Henry.

Henry William Stockwell entered two marks (H.S) at the London Assay Office on 11 November 1859 but so far no items struck with either of these marks appear to have been recorded. After his death early in 1864, the business was carried on in the name of his widow, Jemima as an ornamental metal worker. In fact, the firm's five subsequent marks were entered by E.H. Stockwell alone, beginning with two on the 16 May 1865, while his mother and siblings moved to live at 62 Charlwood Road, Putney in south west London.

Between 1865 and his retirement in 1894, E.H. Stockwell, trading as Edward Stockwell, oversaw at his Greek Street workshops the manufacture of a wide range of small, unusual silver and silver-mounted goods for the luxury market. No business records of Stockwell's have survived but it is thought that E.H. Stockwell himself was responsible for most if not all of the firm's designs and models. In 1876 he was awarded a competition prize of £25 by the Goldsmiths' Company for a design for a presentation casket.

Stockwell, who was not in the retail side of the trade and therefore unknown to the public at large, supplied objects to most of the best London goldsmiths' and jewellers' shops, including Henry Lewis (who also sold a number of Alexander Crichton's silver-mounted glass decanters), William Barker (formerly with Hancock's), and Walter Thornhill (for example, an engraved glass claret jug, London, 1882, the silver mounts marked by Thornhill but actually made by Stockwell's), all of New Bond Street; Asprey & Co. and Alfred Clark, both of Old Bond Street, and many more.

The 1901 Census return finds E.H. Stockwell, described as a retired silversmith, and his wife, Elizabeth (née Elizabeth Pring Jobbins, 1846-1931), who he had married in 1869, living at a terrace house, The Acacia, 1 Marlborough Road, Putney. By 1911 they had settled into a nearby detached villa, 3 Malbrook Road, Putney where they eventually died. They had no children. 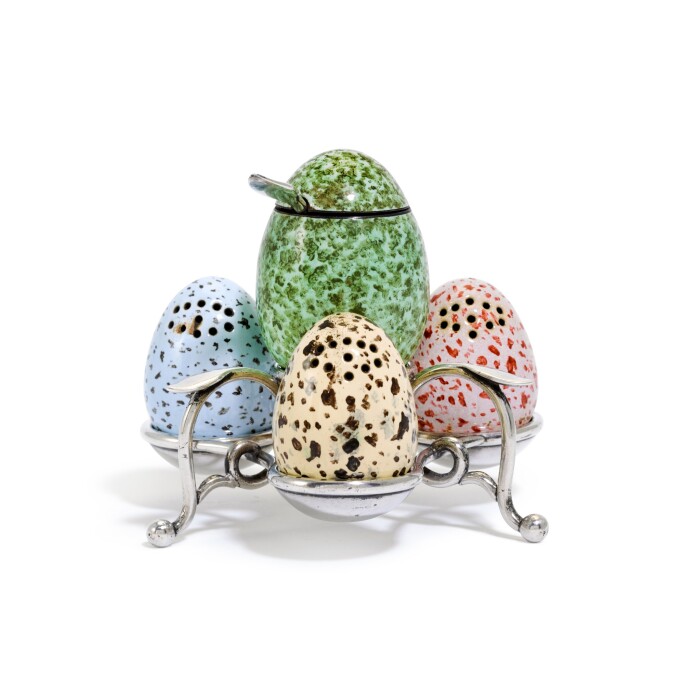 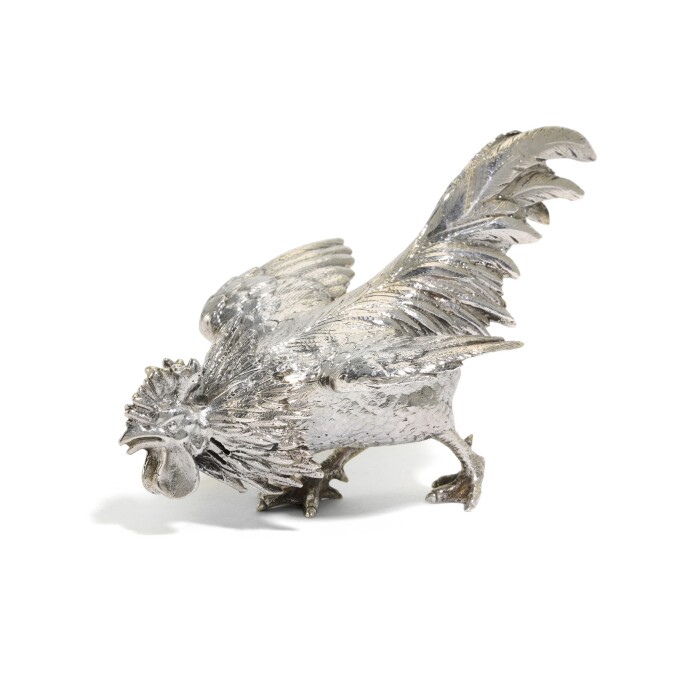 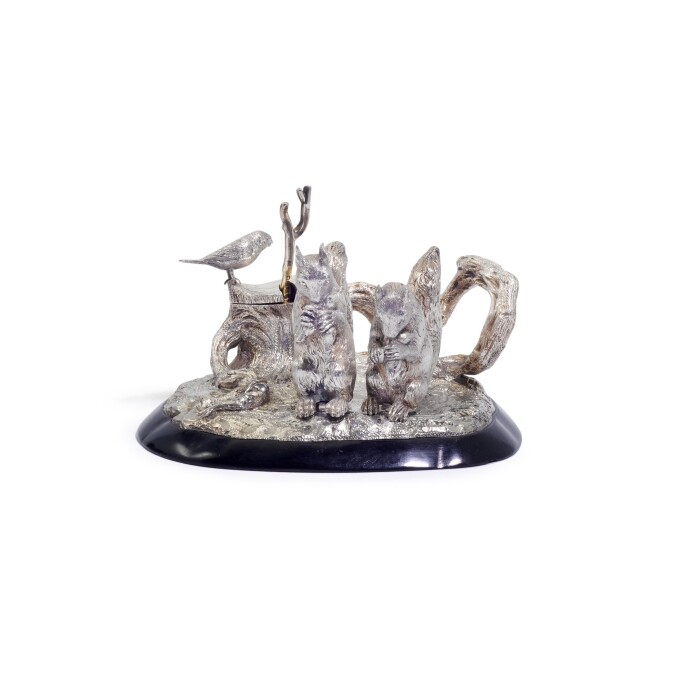 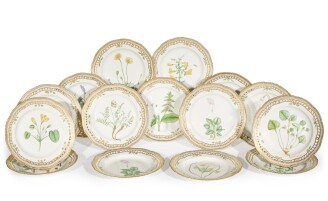