"An artist must bear a special responsibility. He must be accountable for the content of his work. And that work should reflect a deep, abiding concern for humanity. He has that responsibility whether he wants it or not because he’s dealing with ideas. And ideas are power. They must be used one way or the other."

A n African American painter, printmaker, and teacher, Charles White is one of the most deeply influential artists of his generation. Born in Chicago in 1918 into a country just coming out of an over two hundred year slave economy, White grew up in an environment hopeful of change yet deeply wounded. As a child, White visited his mother’s family in Mississippi frequently, where he was exposed to life as a Black person in the South, which would later greatly influence his art. As a young adult, White became involved in the burgeoning Civil Rights Movement that led him to pursue art as a means of social and community based education. As an artist, White’s work presents figurative representations, many of them with charcoal, of Black Americans. His portraits are acutely nostalgic, empathetic, and deeply emotional portraits of friends, colleagues, and historical figures that lined White’s life and colored his imagination as a way of sharing his experience as a Black man to all who have the opportunity to witness his works. 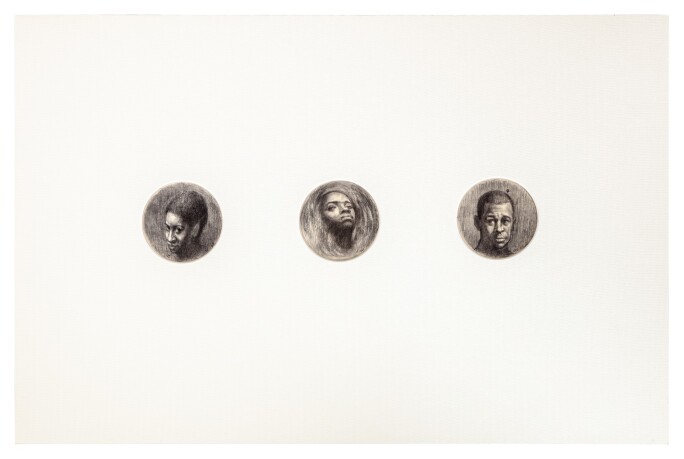 White began his artistic career in 1938 as an affiliate for the state of Illinois for the Works Project Administration after attending the Art Institute of Chicago and the Arts Students League of New York City. This historic program, championed by Franklin D. Roosevelt, funded various public projects, including public art murals. Similar to the work done by David Alfaro Siquerios and Diego Rivera at the Taller de Gráfica Popular in Mexico, White’s murals touched upon the struggles of African Americans. His largest projects are housed in the Chicago Public Library, the Mary McLeod Bethune Library in Los Angeles, and at Hampton University. From 1943 to 1945, White taught fine art at the George Washington Carver School in New York and later became a professor at the Otis Art Institute in Los Angeles from 1965 to 1979. His socially committed practice attracted a new wave of young artists to his classroom including the later distinguished David Hammons, Kerry James Marshall, and Alonzo Davis. 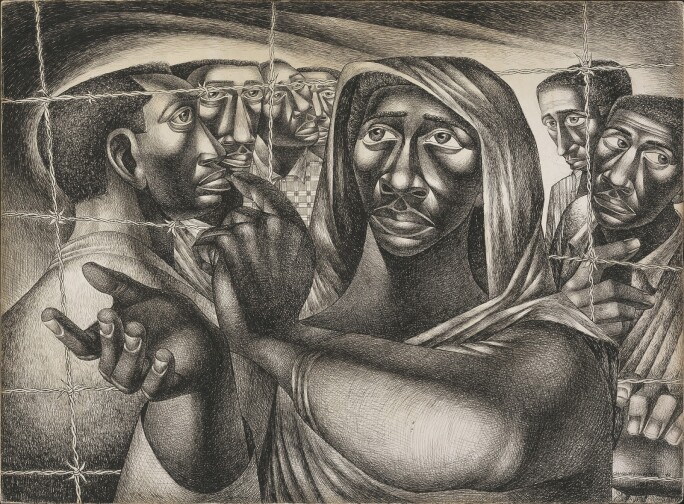 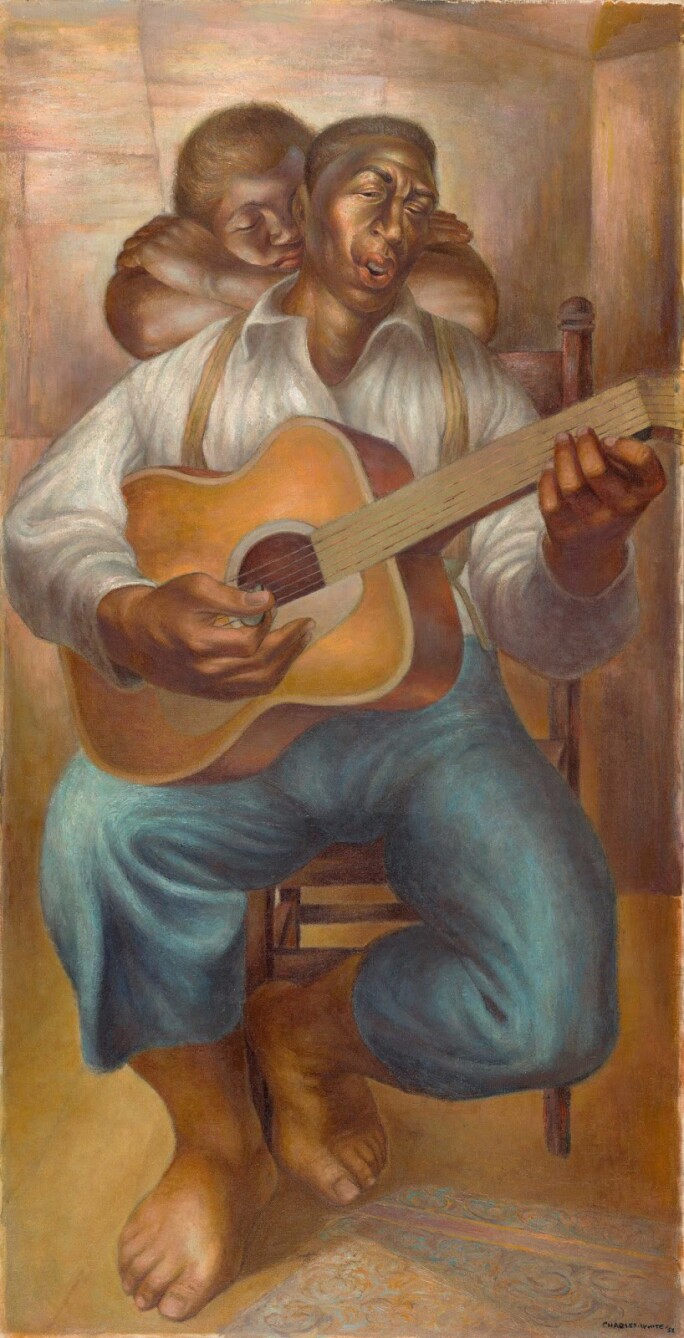 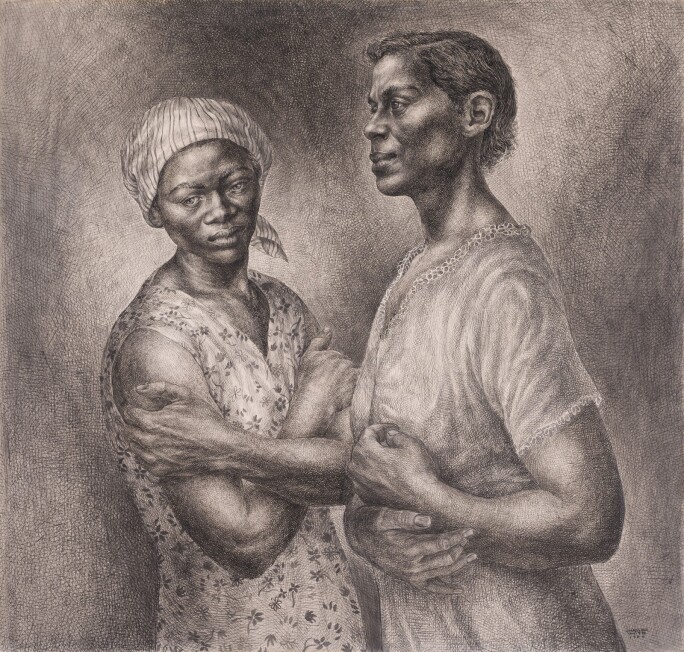 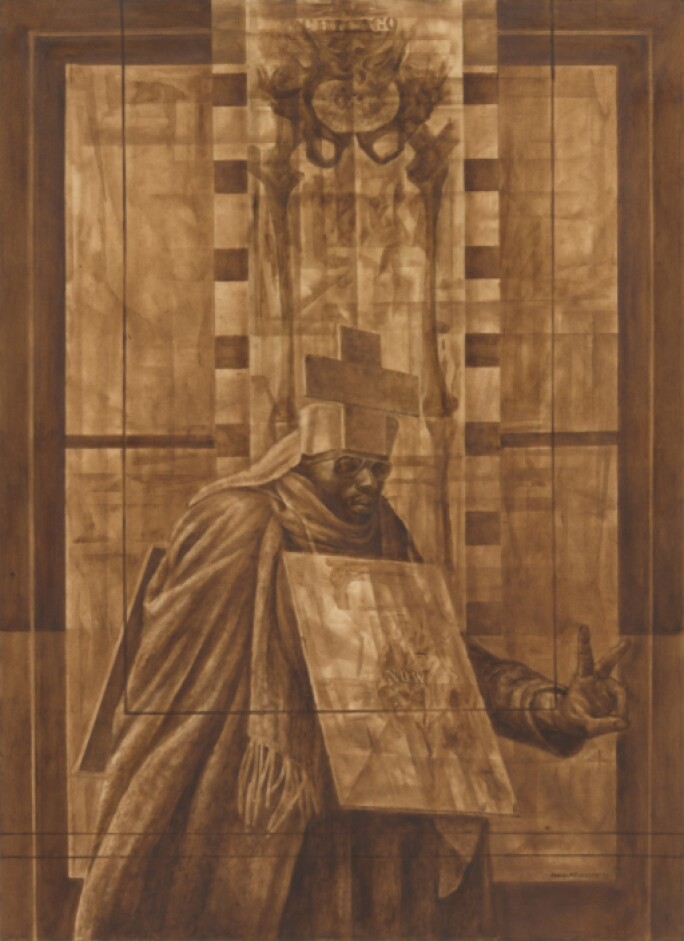 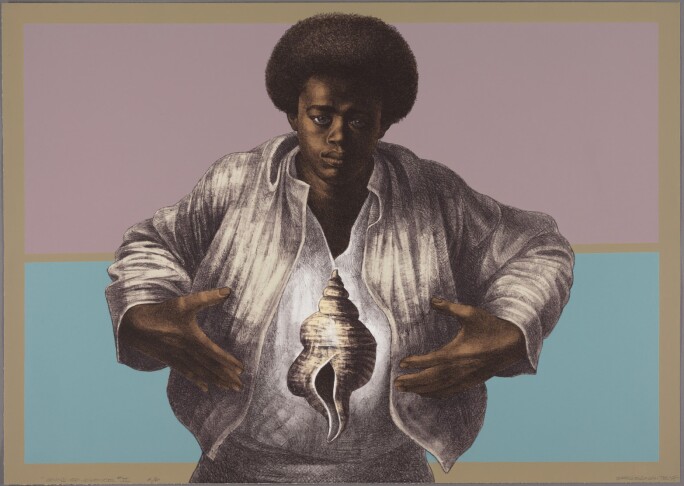 His commitment to creating powerful images of Black Americans was unwavering over his four-decade career. As an equal rights activist, White believed that art had the power to change the world, stating, “Art must be an integral part of the struggle. It can’t simply mirror what’s taking place. It must adapt itself to human needs. It must ally itself with the forces of liberation. The fact is, artists have always been propagandists. I have no use for artists who try to divorce themselves from the struggle” (Charles White, quoted in Jeffrey Elliot, “Charles White: Portrait of an Artist,” Negro History Bulletin 41, no. 3 (May–June 1978). White died in 1979, his work finally coming forward thanks to a major joint retrospective at the Art Institute of Chicago and the Museum of Modern Art in 2018. 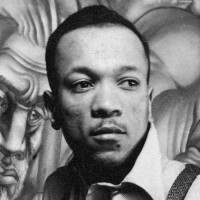 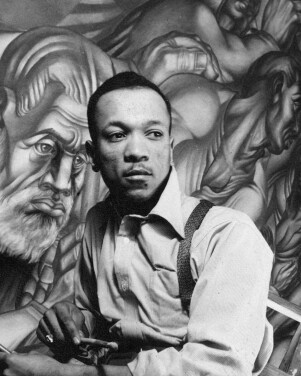