T he most vital characteristic of a watch is, of course, that it has to tell the time accurately. But design has increasingly become almost as important as functionality. For decades, watches have moved on aesthetically as much as mechanically, evolving from necessity to accessory. And even as the modern world has somewhat diminished the need for a wristwatch, innovation and variety in design – balancing utility with beauty – has ensured they remain relevant, and inspired passion and intrigue in collectors.

The following lots demonstrate a bold new era for watch design: the 1970s. Widely recognised as some of the most iconic watch designs ever produced, the Patek Philippe Nautilus, the Audemars Piguet Royal Oak, the Vacheron Constantin 222 and the IWC Ingenieur have rightly taken their place in the history books. Their acclaim is testament to the men behind them, namely Gerald Genta and Jorg Hysek, who can justly be credited with introducing a new genre of timepiece: the luxury sports watch. 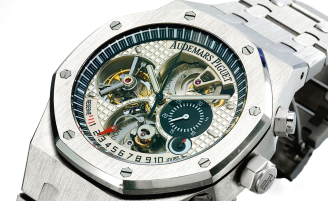 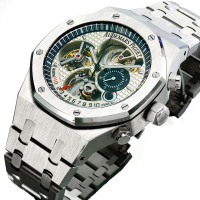 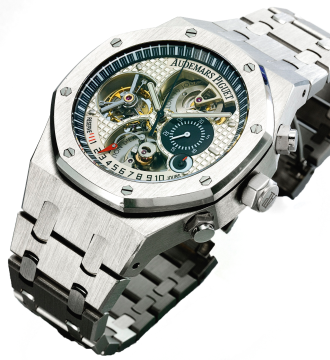 Each forged in steel, their rigid designs are a pleasing nod to the scientific elements of watch manufacture, with broad legible dials and bold bezels, in some instances screwed through the case. Yet they retain an elegance – a complexity of form, heightened, for example, by exquisitely crafted bracelets. They are watches that look equally at home beneath the cuff of a leather jacket as they do with a dinner jacket – a playful, and slightly audacious choice. Indeed in the case of Patek Philippe, the Nautilus was sold with the tag line ‘one of the world’s costliest watches is made of steel’. Above all however, these designs evoke a sense of the past, while at the same time remaining entirely contemporary.

Developed during the quartz crisis, which strongly hit Swiss watch-making in the late 1960s and beginning of the 1970s, the Royal Oak revolutionised the industry and created a new category: 'stainless steel sports watches'. The novelty, designed by Gérald Genta, coincided with the fashion for less ostentatious watches, as preferences shifted towards understatement and quality. The Royal Oak was an all-purpose watch that was ideal for everything from daily use to formal occasions. 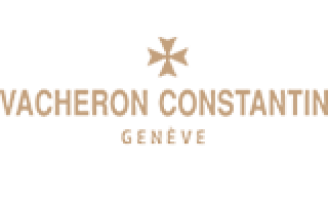 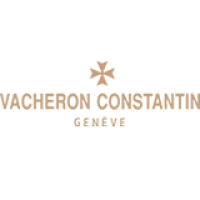 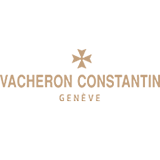 Inspired by the look of a diving-suit helmet, the monobloc case, along with the octagonal bezel and integrated bracelet, create a sleek and timeless design that makes this watch highly sought-after by collectors. The reference 5402 is divided into four series, distinguished by the letters A, B, C and D in front of the case numbers, and unsurprisingly, the A-Series is the most desired by collectors. This particular example has the low case number, A462, engraved on the back, and comes with a rare Royal Oak bracelet made by the famed manufacturer Gay Frères.

Celebrating the 222nd anniversary of the brand, Vacheron Constantin launched the reference 222 in 1977. Too often erroneously attributed to Gérald Genta – and aesthetically, one can understand why – the model was actually born of a design by Jorg Hysek. The 222 does, however, house the same Jaeger LeCoultre calibre used in both the Nautilus and the Royal Oak. Available in 34mm and 37mm, this lot is an example of the 'Jumbo' size, and comes with a very elegant grey dial. Preserved in original condition, this timepiece is highly collectible and extremely rare today. 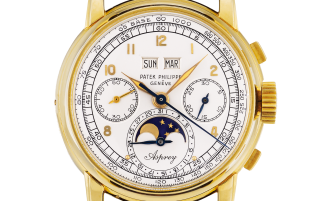 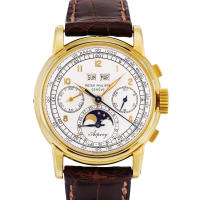 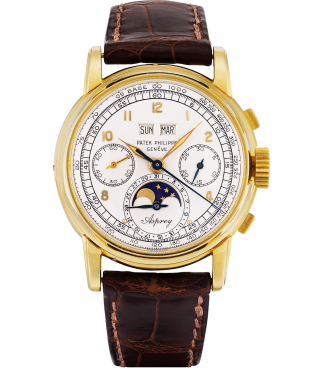 The effect of the quartz crisis continued to affect the industry and the Patek Philippe Nautilus was launched in 1976. Created by Gérald Genta, the iconic porthole-inspired design endured the crisis and is still extremely popular today. The first Nautilus reference was the 3700, of which this lot is a fine example, and was produced until 1998, though steel versions were only made until 1986/1987. Boasting a large case for the time period, the nickname 'Jumbo' was adopted by collectors and has stuck ever since.

When launched, Patek Philippe advertised the model as possibly the most expensive steel watch on the market, which is still accurate today since succeeding references are definitely among the most expensive steel watches produced in series, often attaining even higher prices on the secondary market. This lot is in attractive condition with a later added bracelet, and is presented as a full set, with certificate and presentation case. 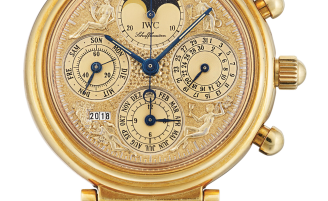 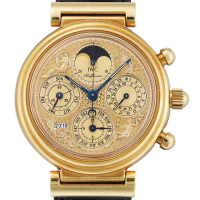 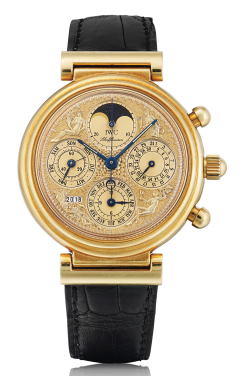 The Ingenieur SL 'Jumbo' was created by none other than the great Gérald Genta himself. Famous for designing the Royal Oak and the Nautilus, he was hired by IWC in the mid-1970s. He subsequently helped the company to launch the third generation of their Ingenieur line, which was released in a radically different design. The cushion-shaped case features five distinct recesses in the bezel, which are used to apply the screwing tools and further serve as decoration for the watch. Since the bezel was screwed onto a random position, the recesses on the bezel are aligned slightly differently on every watch, making each one unique. Rather than a commercial success, it turned out to be difficult for IWC to sell these watches and it is estimated that less than 1,000 were ever sold. Thanks to the popularity of other watches designed by Gérald Genta, the IWC 'Jumbo' is now a collectible and wearable piece, increasingly poopular with collectors. 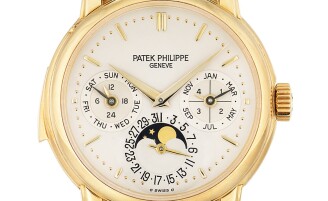