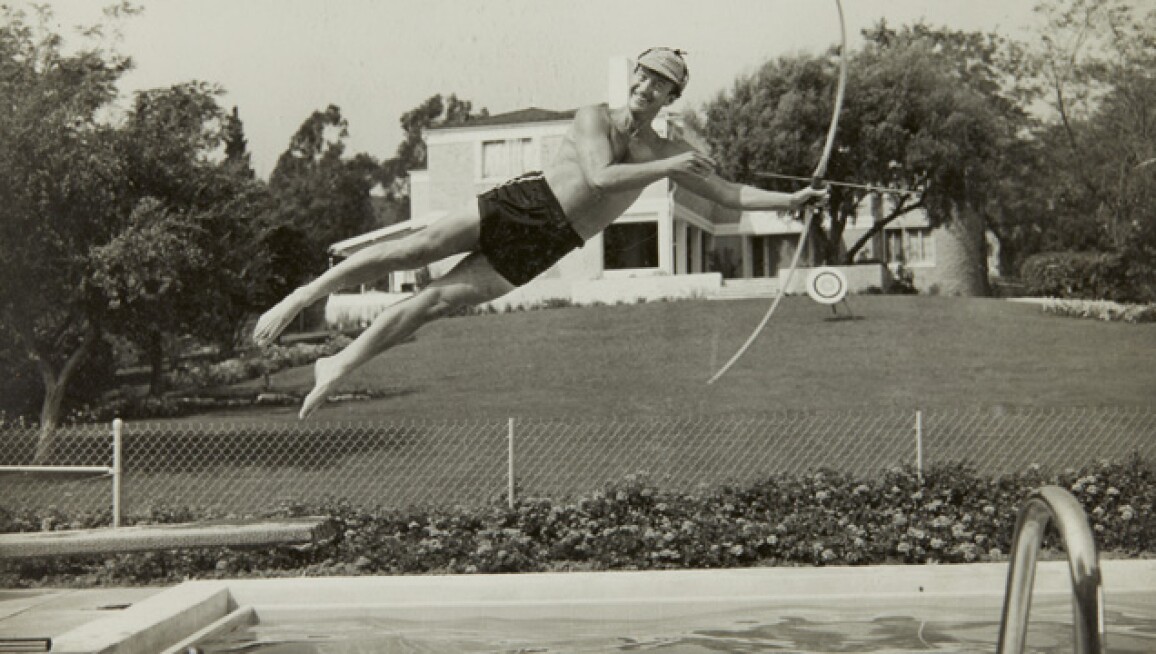 Fans of Hollywood legend Vivien Leigh will have the opportunity to bid on hundreds of personal items owned by the star in the Vivien: The Vivien Leigh Collection sale in London on 26 September. Many lots have starting estimates of £1,000 and under including Vivien’s teenage notebook, a Romeo and Juliet Cigarillos Box, photographs taken by friends and the star’s writing bureau. Click ahead to see 10 of the highlights under £1,000.