Unknown Delights from the Tianminlou Collection 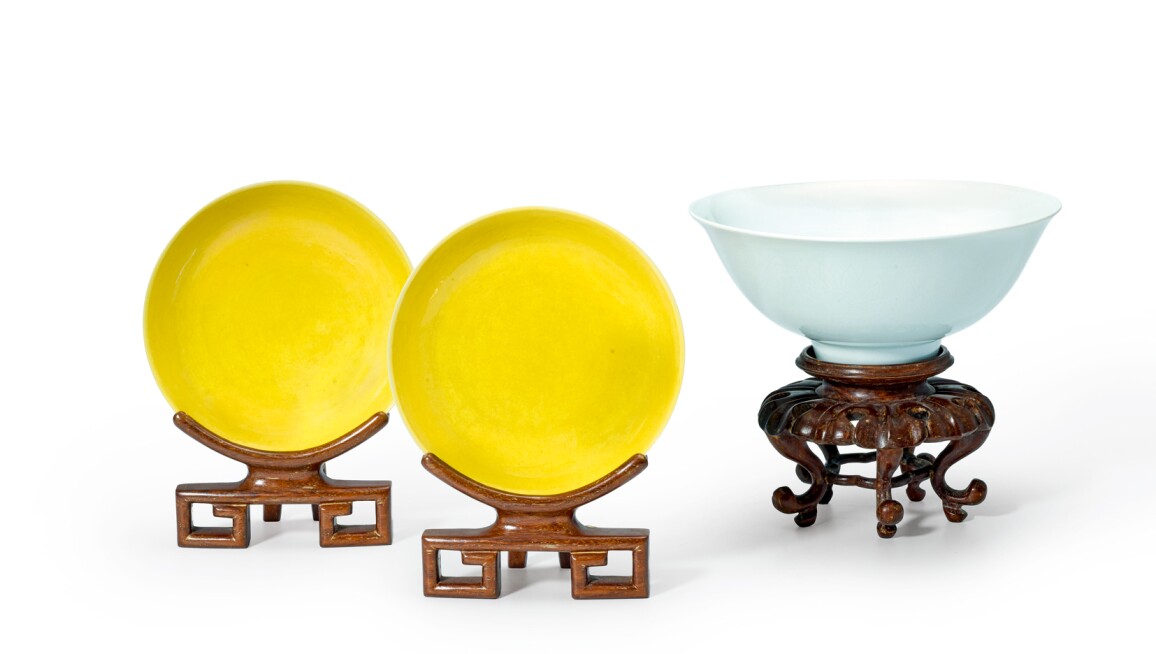 The Tianminlou collection, assembled by Ko Shih Chao (1911–1992), also known as S.C. Ko, can be considered one of the most remarkable private assemblages of Chinese ceramics. Chairman of the honourable Min Chiu Society of collectors, S.C. Ko was a discerning collector who generously and keenly shared his collection with a large audience. The educational aspect was always matters of great importance to him. He always made his pieces readily available to the scholarly community, to students as well as fellow collectors, to be physically handled, studied and discussed.

The wide range of the group of ceramics offered here may come as a surprise to anyone familiar with the Tianminlou name, as most pieces offered in the upcoming Hong Kong sale have not been published before, and it reflects the collector’s broad interest in the subject, leading us through the best part of China’s ceramic history. 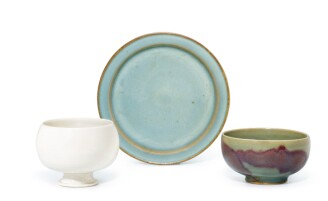