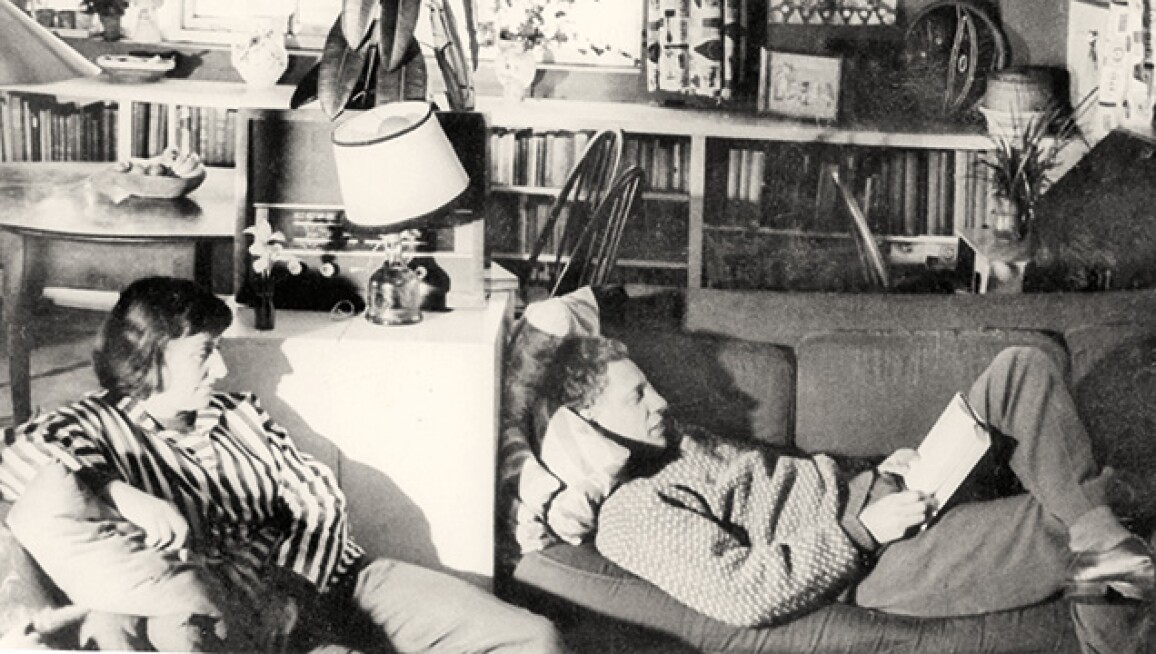 A new generation of emerging artists are set to benefit from the upcoming sale from the estate of artist couple Julian Trevelyan and Mary Fedden. The auction of 90 works will enable the exciting redevelopment of Durham Wharf, under the direction of Turner Prize-winning architects, Assemble. Trevelyan and Fedden were adamant that this unique London studio complex should continue to be used to nurture artistic practice and creative collaboration, serving as a potent reminder of their legacy. The works offered for auction span a period of 80 years, and demonstrate this extraordinary couple’s unrivalled contribution to British art. Join us at 1pm on Sunday 20 November at New Bond Street for a gallery talk and book signing with Philip Trevelyan, author of Julian Trevelyan: Picture Language. To reserve your place email rachel.david@sothebys.com  Click ahead to see highlights from the sale.