The White Baaz Land in Venice 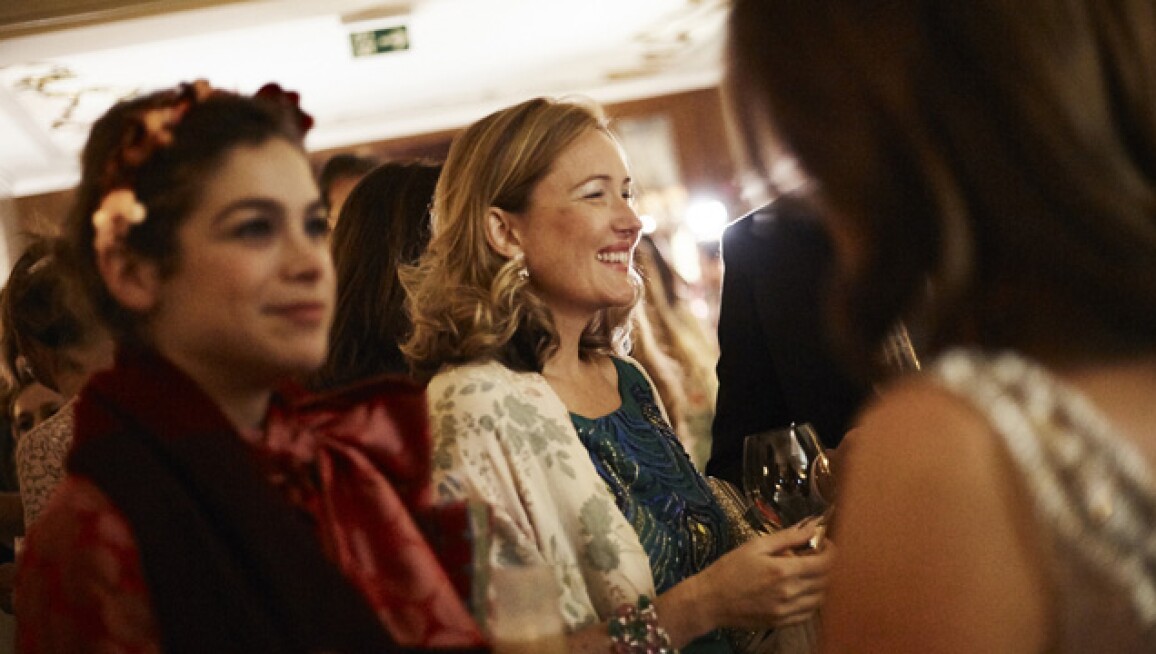 Sotheby's ushered in the 57th Venice Biennale in magnificent style at the Gritti Palace on Tuesday evening. As the art world descended on Venice for possibly the most important art fair in the world, Sotheby's celebrated Sotheby's Diamonds and pieces from their upcoming Magnificent Jewels auction in Geneva with a special inaugural dinner and party for the White Baaz. The White Baaz are a group of the most glamorous and influential women from around the world who all embody that certain quality that Truman Capote captured when he first identified his Swans – a group of his close friends that included some of the most stylish women in 1950s society. The spectacular Gritti Palace on the Grand Canal was the setting for a night of cocktails, fine jewels and celebration. The event was co-hosted by Sotheby's Jewellery Worldwide Chairman and diamond specialist David Bennett and Andres White Correal, whose personal connections brought the White Baaz together. As White Correal said, it was: "an evening spent amongst good friends and beautiful people". Click ahead to see highlights from the event.