The Life and Design of Pucci De Rossi in 15 Objects 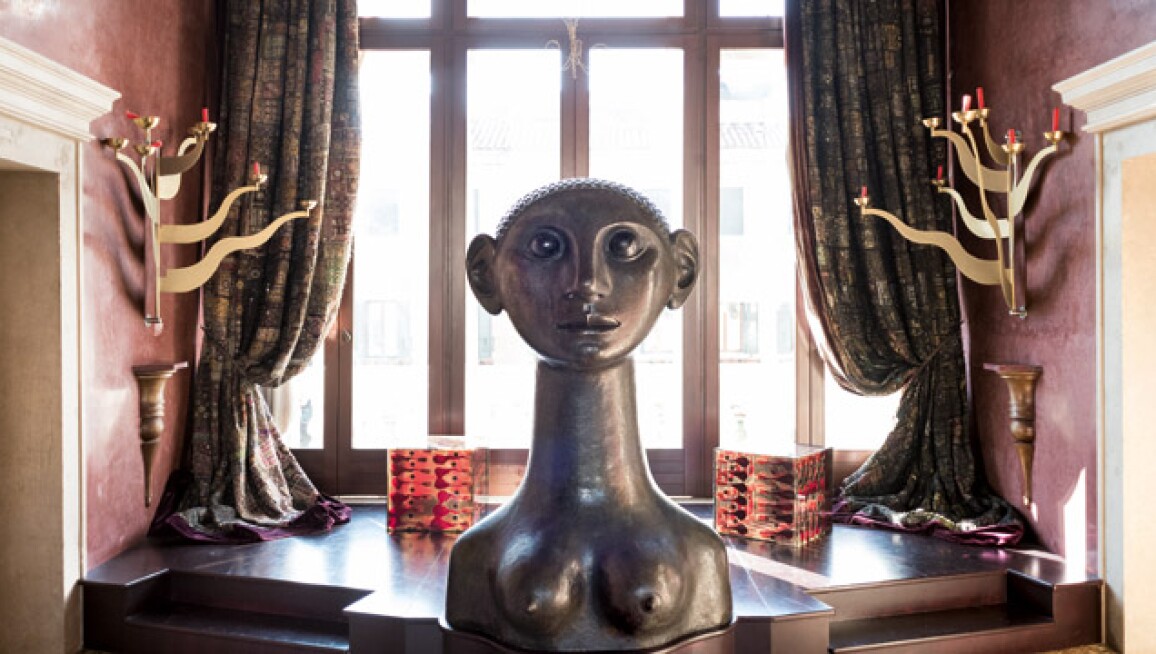 A major figure of Postmodern Design of the 1980s and 1990s in Paris, Pucci De Rossi, whose work features in the Design sale in Paris on 17 May, began his career by producing neo Art Nouveau jewellery and furniture for his own home. Based in Paris, he joined Arnal and the Atelier A team and after the first exhibition of Cubistogeometrical furniture and sculpture, he engaged in the realm of postmodern design, working alongside the French pioneers of the movement. He continued to play with the concept of form and function which led to his celebrated organic series “Mobili Brutti”. A devoted craftsman, Pucci made his workshop the centre of his life. Parisian projects such as Hubert Bukobza’s house as well as the apartment and office of Jean Claude Binoche allowed him to experiment with new techniques and materials while the layout of the Venetian palazzino allowed him to undertake a real architectural approach, reshaping the rooms with a Venetian neo- Baroque spirit. Click ahead to see highlights from the sale.

Jean Louis Gaillemin is the author of a book on Pucci de Rossi, to be published by Norma Editions