Stars of Film, Art and Media Celebrate Soul of a Nation's LA Opening at The Broad 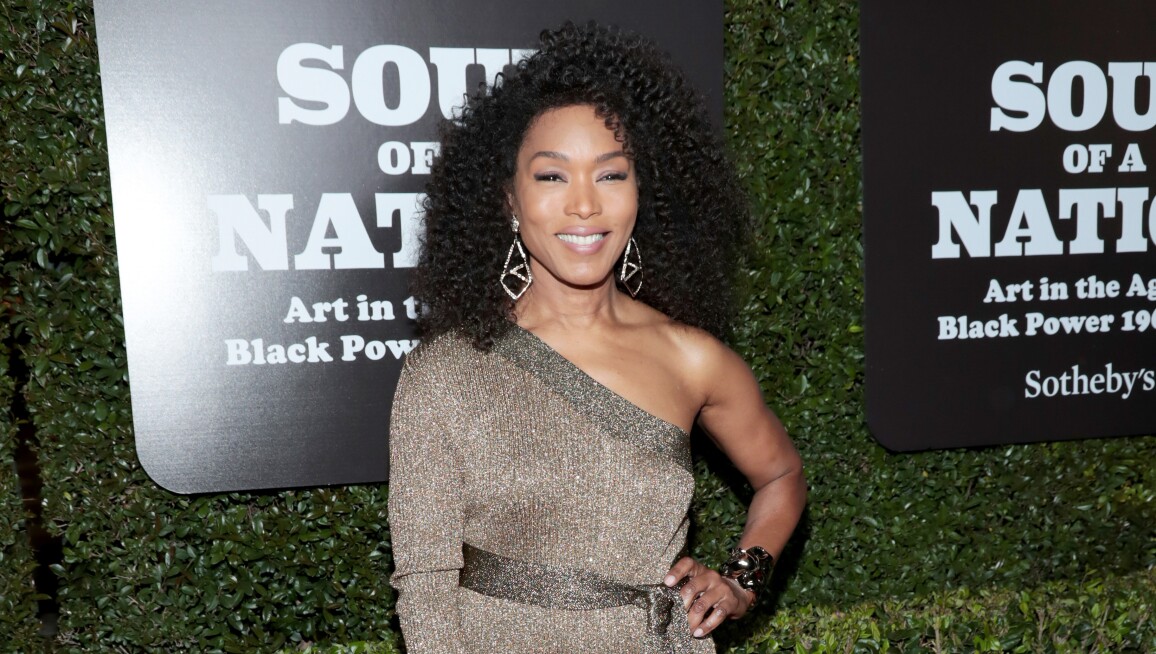 After being being exhibited at Tate Modern in London and the Brooklyn Museum in New York, Soul of a Nation: Art in the Age of Black Power 1963–1983 has made its west coast debut in Los Angeles at The Broad. The revolutionary show, whose LA edition Sotheby’s is proud to sponsor, proved to draw a diverse and notable crowd to its opening party on 22 March. Guests from the entertainment industry included Angela Bassett, Tina Knowles, Courtney B. Vance and Debbie Allen, while the art world was well represented with Mark Bradford, Nelson Stevens, Klaus Biesenbach and Erin Christovale, among others. Ahead, view images from this celebratory and start-studded evening.