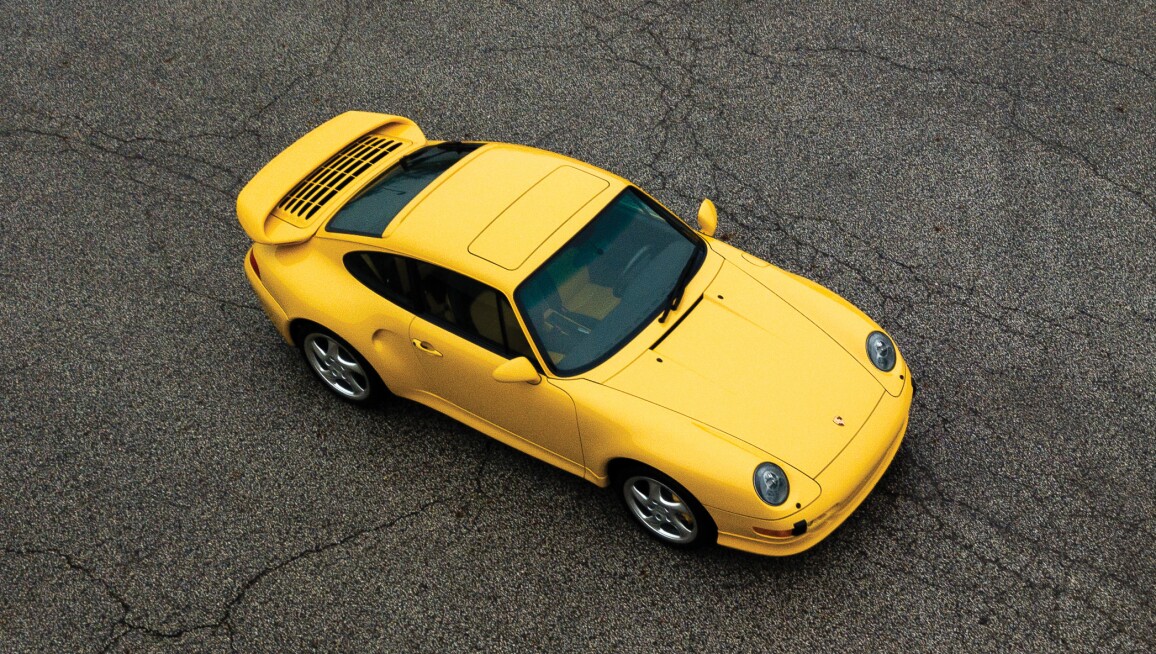 On 8 March, the third-annual Porsche Club of America Werks Reunion at Amelia Island brings together owners and enthusiasts to celebrate the beloved Porsche marque. Porsche cars of all generations and significance, from rare classic models to outlaws and modern offerings, will be on display. RM Sotheby’s is proud to offer 24 sought-after Porsche models at its Amelia Island auction. Click ahead to see 10 of the most significant Porsche lots that will roll across the auction block over the course of the two-day sale. 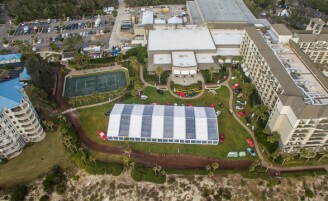