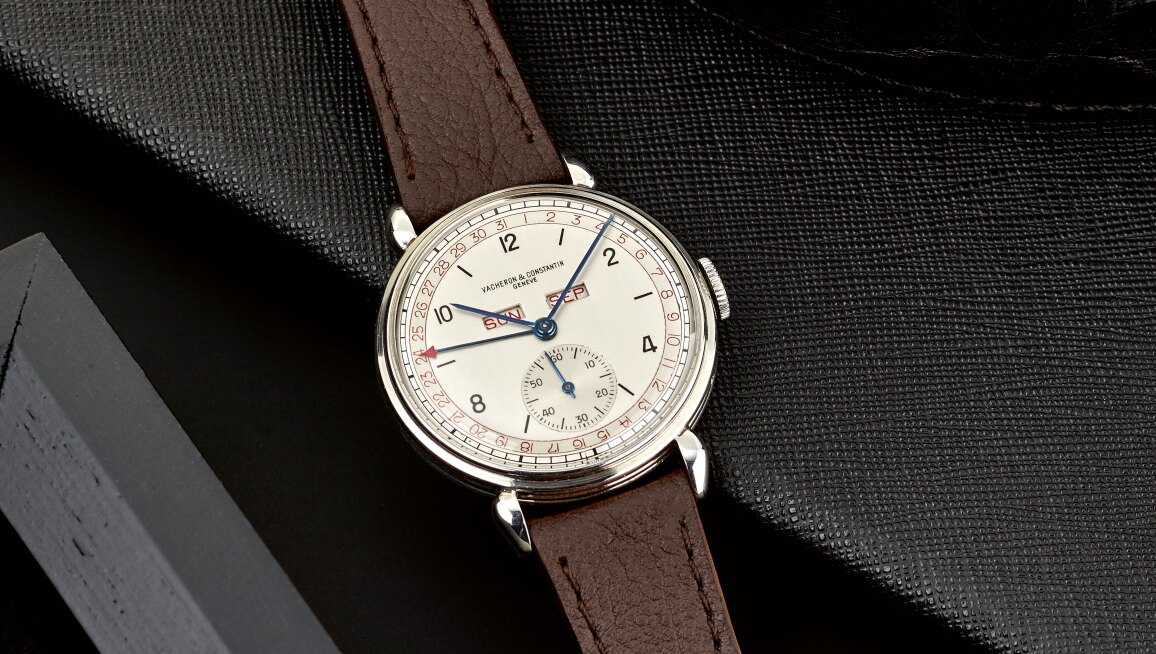 These magnificent timepieces chart 60 years of the world’s oldest watchmaker’s rich history, They will be offered at auction in the first online sale of its kind: Vacheron Constantin: The Vintage Collection between 5-15 October. The watches will be available to view by private appointment for the duration of the sale. Please contact christine.hamacher@sothebys.com for more information. 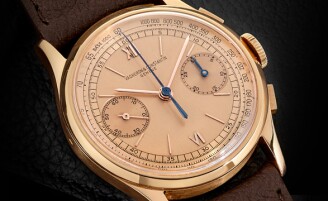