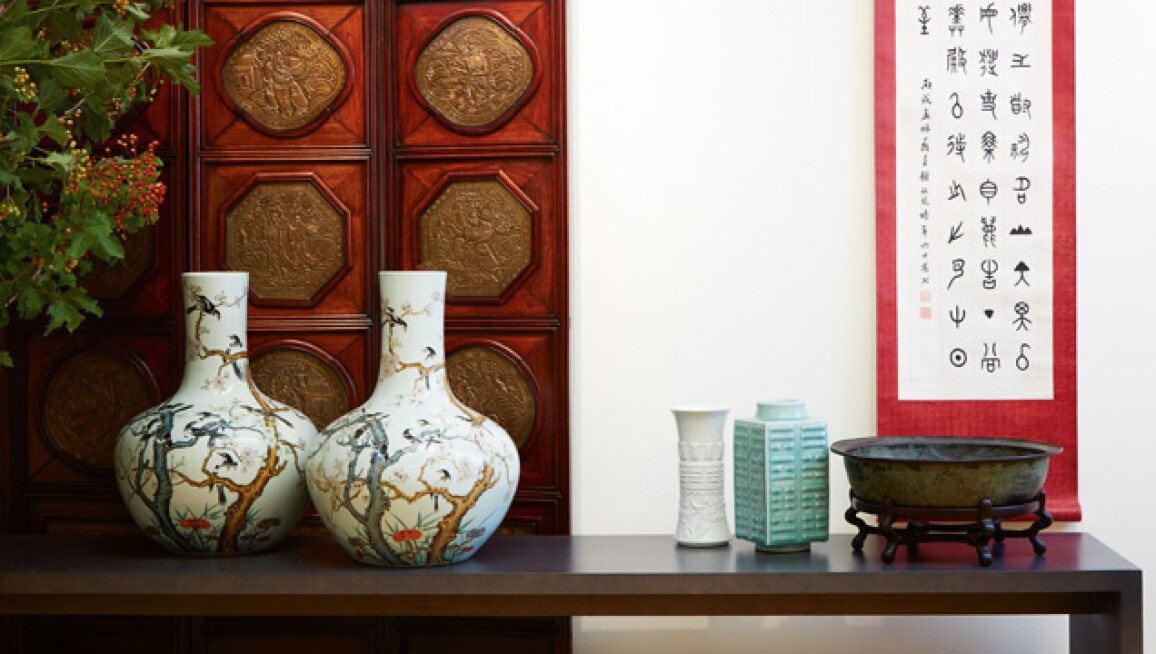 Many Asian art works treasured today were once objects used in daily life by members of the elite or the court. In the European tradition, Asian works of art were collected as desirable curiosities and luxury objects, often used to decorate homes and interiors. This practice holds true today in both the East and the West. This September, find inspiration in the offerings of Saturday at Sotheby’s: Asian Art and the thematic vignettes carefully selected by our specialists. Stop by our New York galleries from 8 – 16 September to view and experience these objects in person.