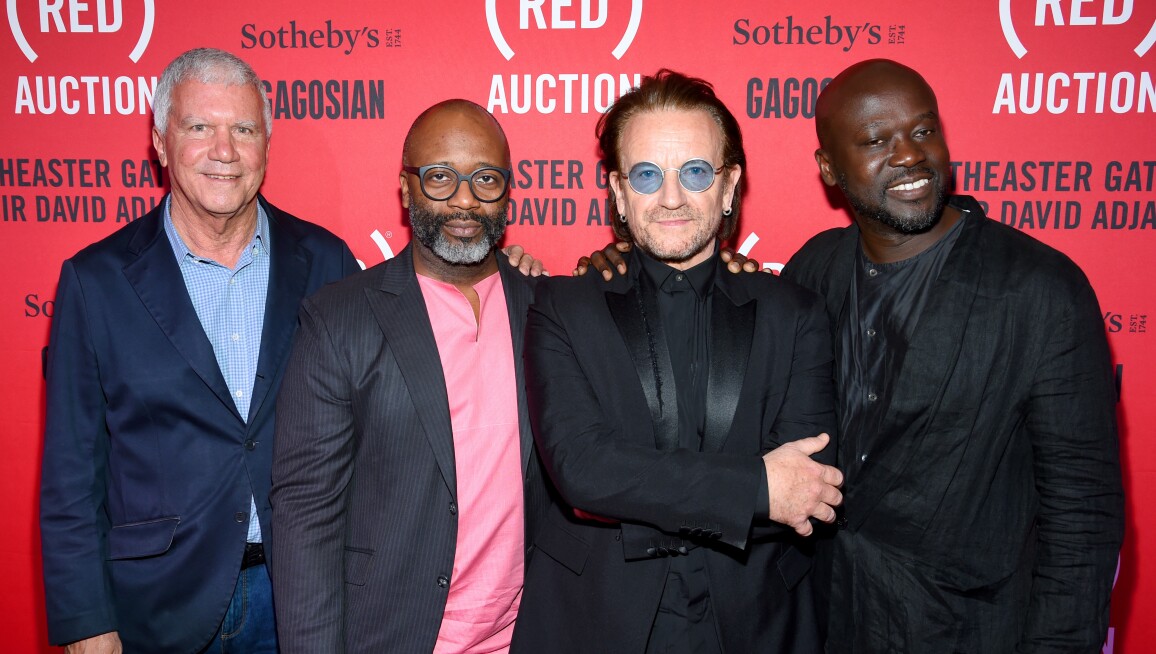 Stars of fashion and art, including Naomi Campbell, Christian Louboutin, Derek Blasberg, Sue Webster, Jeffrey Deitch and Larry Gagosian, came out for the third (RED) benefit auction on 5 December in Miami. Auction co-curators David Adjaye and Theaster Gates – whose work in the sale, entitled A Flag for the Least of Them, set a new artist record – were also in attendance, along with Bono, (RED)’s famous frontman. After achieving $5.5 million, the auction’s total was raised to $10.5 million, thanks to a match from the Bill & Melinda Gates Foundation. Click ahead for images from the event, and stay tuned as the total increases with the (RED) Online auction, open through 7 December. —Stephanie Sporn 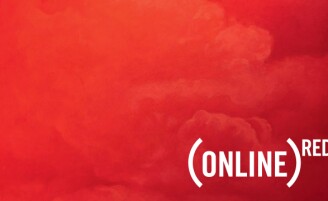