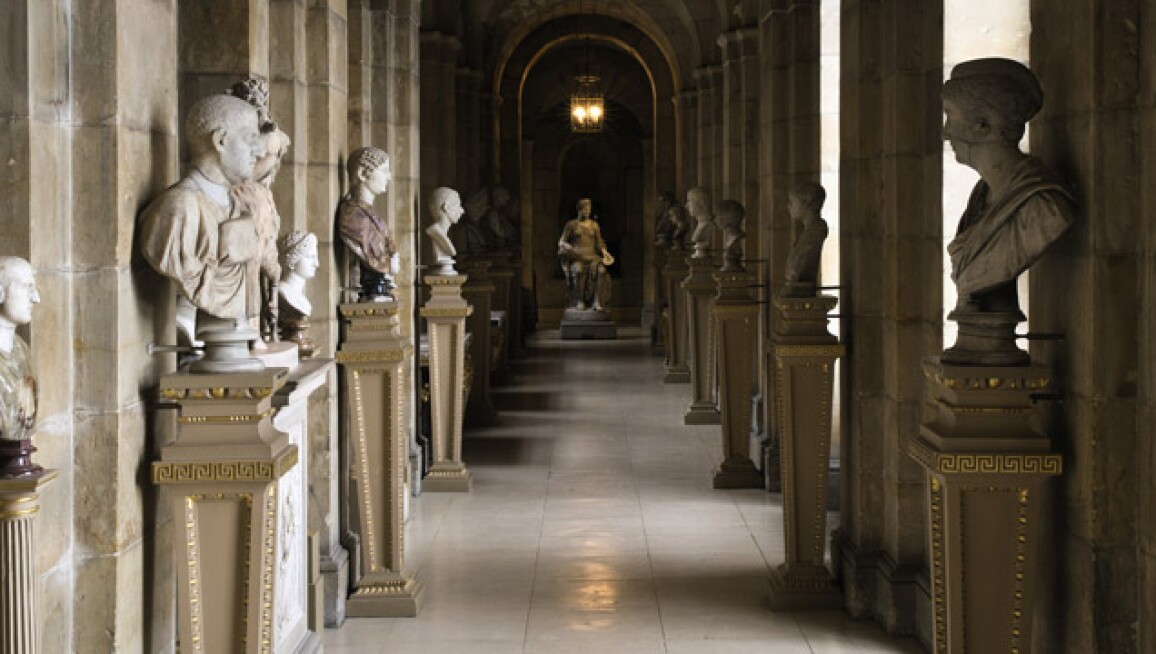 National Museums Liverpool has acquired one of the most important collections of antiquities in the world from the estate of Lord Howard of Henderskelfe. The collection, assembled in the 18th century by the 4th and 5th Earls of Carlisle, will remain together on display at Castle Howard through an offer in lieu of Inheritance Tax negotiated by Sotheby’s Tax, Heritage and UK Museums, and builds on an earlier offer in lieu which also transferred ownership of antiquities from the collection to Liverpool. This magnificent group ranges from full length sculptures and marble heads, to funerary sculpture and Animalia. Click ahead to discover highlights from the collection.