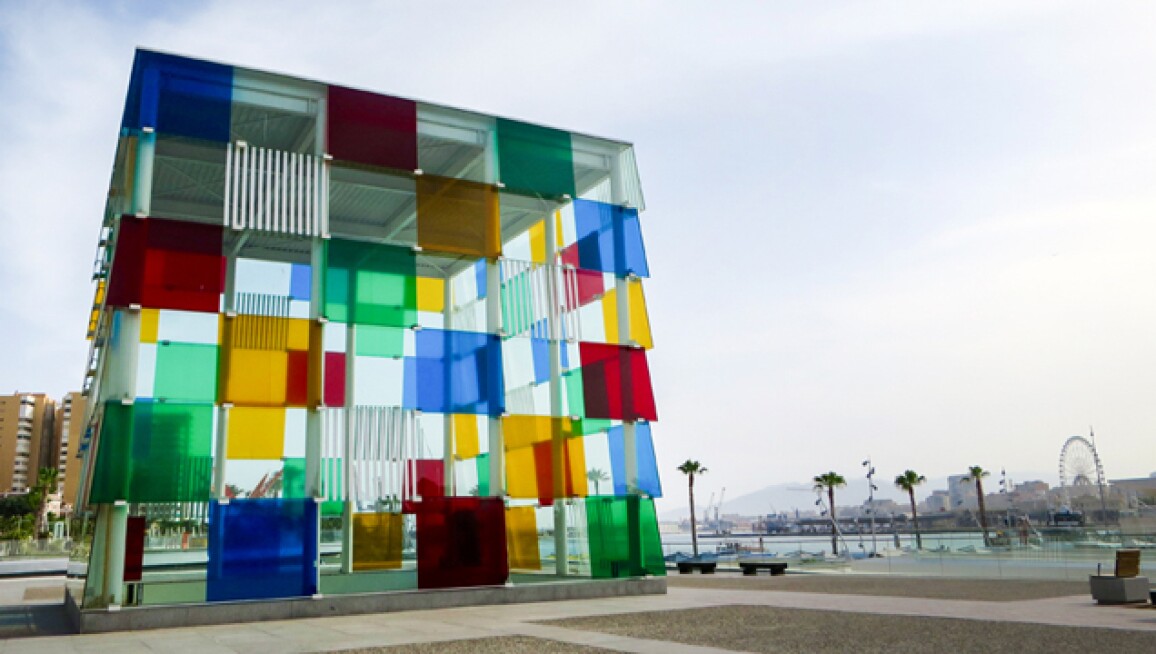 Barcelona may have Gaudí, and Madrid may have the Prado, but Andalucía should not be overlooked when planning your trip to Spain. Between the UNESCO World Heritage Site Alhambra, snow-capped Sierra Nevada, British Overseas Territory Gibraltar and the coastal towns of Fuengirola, Torremolinos and Marbella, the magically diverse landscape of the Costa del Sol has something for everyone. In one direction are awe-inspiring mountains, in the other, the serene sea, and in the middle lies one of the oldest cities in the world: Málaga, the gateway to Andalucía and an art lover’s paradise in its own right. The birthplace of Picasso, Málaga is also home to more than 30 museums, including satellite locations of prestigious institutions like the Pompidou and Thyssen. We chose seven cultural stops that prove why Málaga is the south of Spain’s premier art destination. –Stephanie Sporn