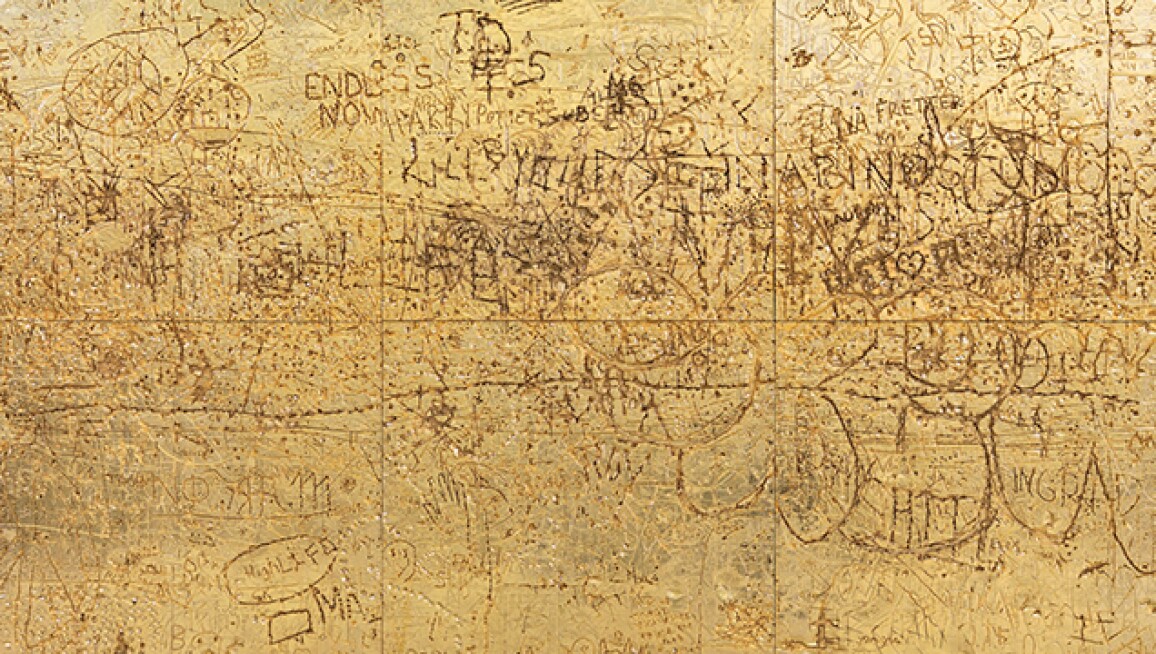 In an exciting week of sales that brings together important works by the most sought-after artists of the Modern and Contemporary periods, Sotheby's will offer works by Alberto Giacometti, Jean-Michel Basquiat, Roy Lichtenstein and many more. Exhibitions of property from the Impressionist & Modern Art Evening and Day sales will hang alongside Contemporary Art Evening and Day in our New York galleries from 5–18 May. Click through for a preview of highlights from both sales.