Highlights from the Russian Pictures and Works of Art Sales 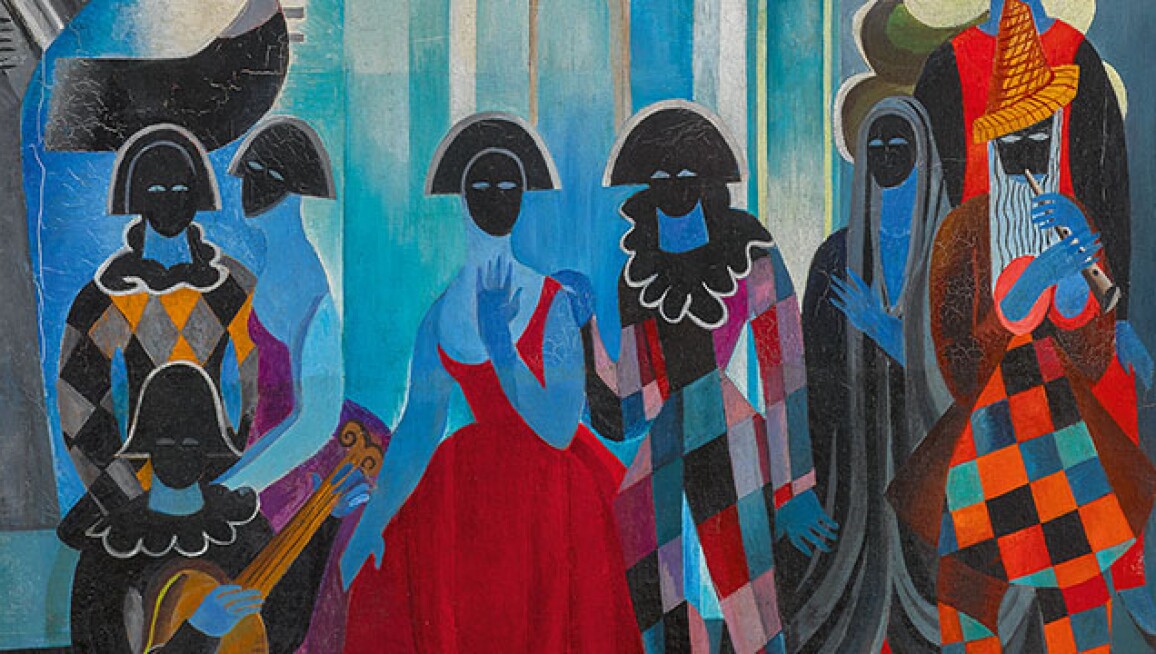 The Russian Pictures sale in London on 28 November sees the first appearance on the market of a private European collection of works by Alexandra Exter alongside Nikolai Fechin’s Portrait of Nadezhda Sapozhnikova, a rare early masterpiece. Meanwhile, Russian Works of Art, Fabergé & Icons marks the 100th anniversary of the Russian Revolution with Soviet porcelain plates and figures from a highly important collection while pre-Revolutionary objects offered in the sale include bronzes, silver, porcelain, icons and many exquisite Fabergé treasures. Click ahead to see highlights.