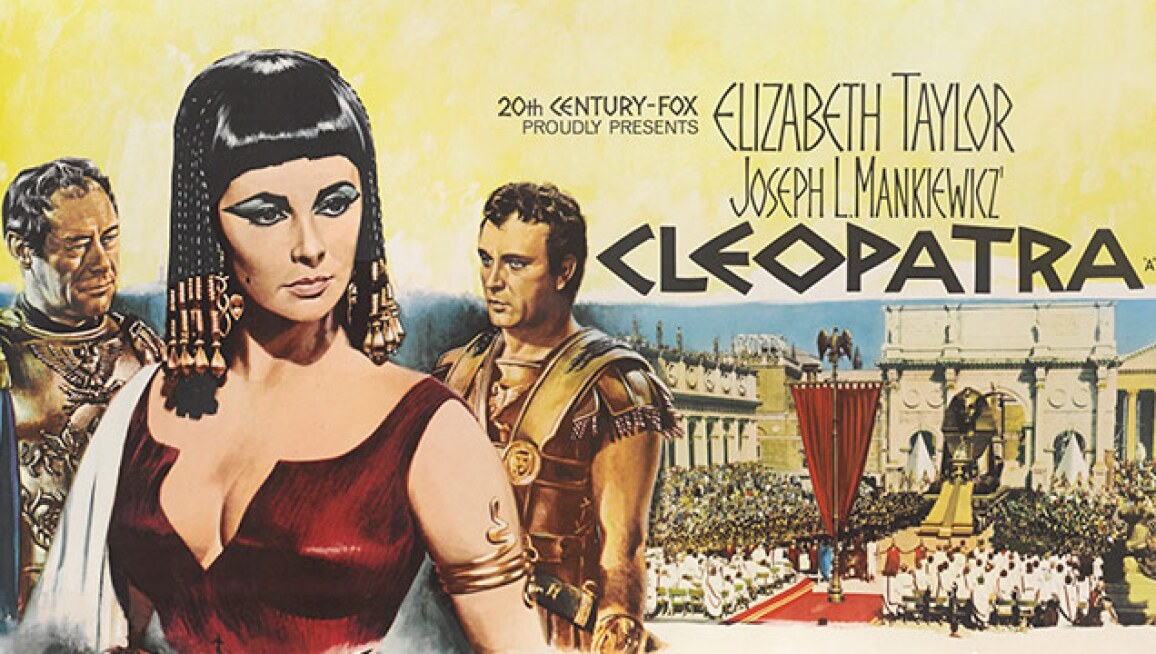 The Original Film Posters Online sale, which is open for bidding until 11 September, features over 160 posters ranging from movie classics such as Lawrence of Arabia and The Bridge on the River Kwai to sci-fi blockbusters The Empire Strikes Back and Back to the Future and Disney favourites Snow White and the Seven Dwarfs and Pinocchio. To coincide with the sale we asked Elisa Bailey, curator of stills, posters and designs, at the British Film Institute to pick a selection of her favourites. She told us: "It's a pleasure to see so many wonderful posters on offer in the sale, a number of which we hold in our collection in the BFI National Archive, as well as some related design work and advertising formats." Click ahead to see her highlights.