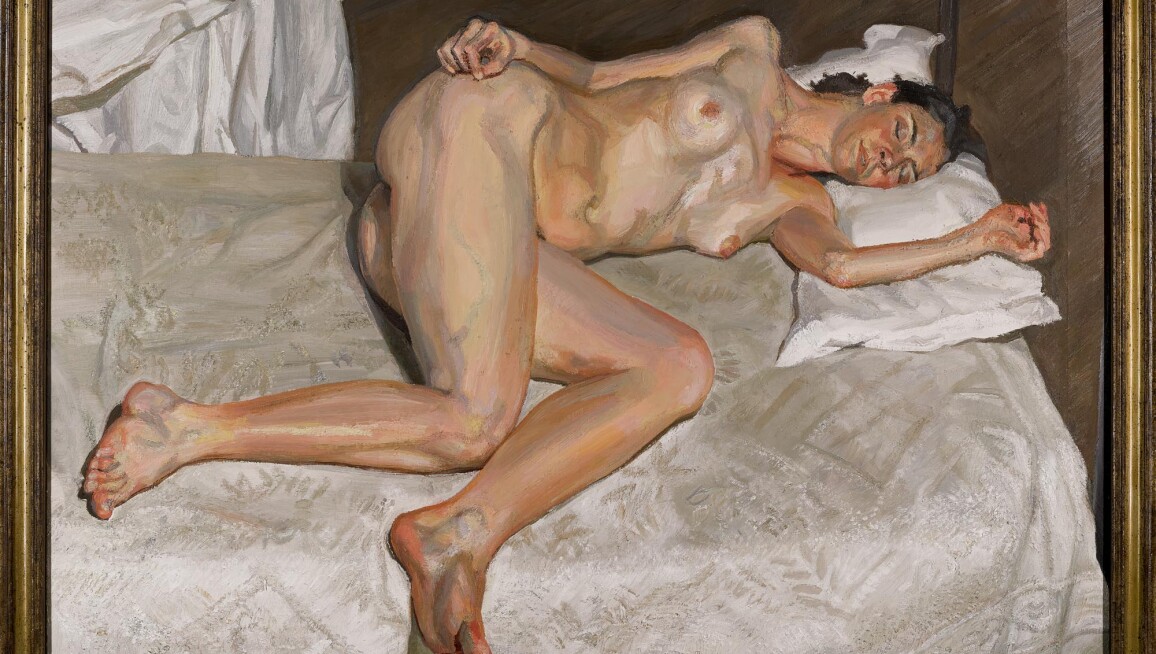 The upcoming Contemporary Art Evening Auction will be lead by an exquisite nude by the master of 20th century portraiture, Lucian Freud. Portrait on a White Cover, which makes its auction debut on 26 June. It will be accompanied by museum-quality works representing the great art movements of the post-war era, from David Hockney, Peter Doig, Cindy Sherman and Francis Bacon. Click through to see highlights from the auction.