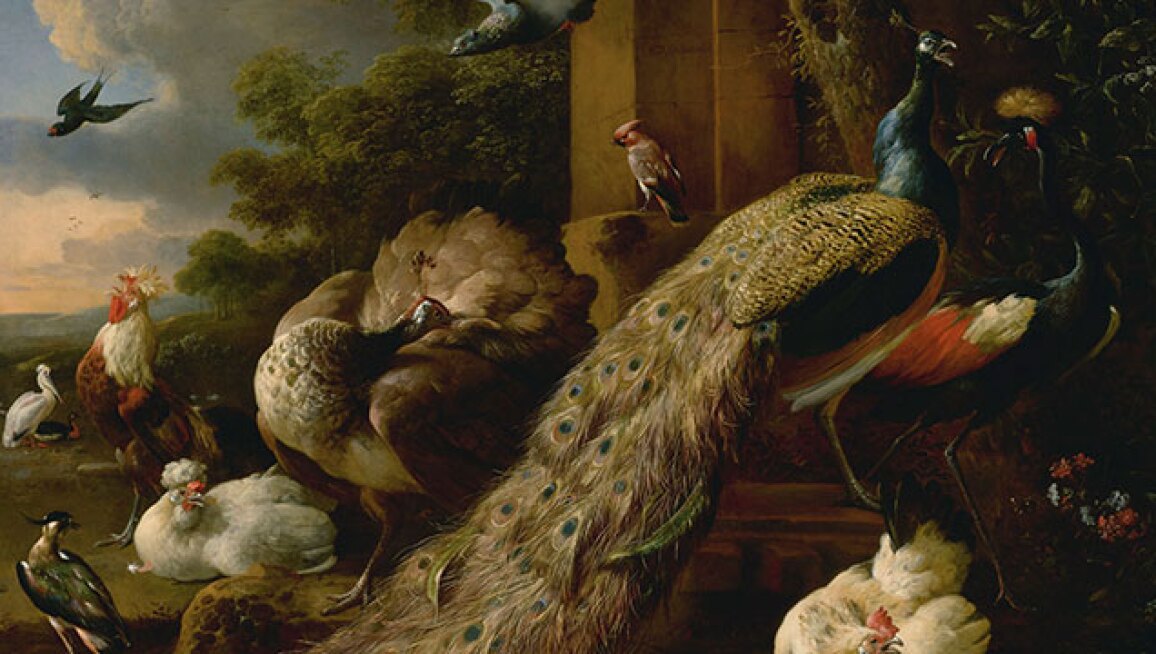 This year’s Spring auction of Master Paintings in New York is led by a strong group of 18th century Italian vedute, including views of Venice, Florence, Messina and Rome, and featuring paintings by the great masters Canaletto, Michele Marieschi, and Francesco Guardi, amongst others. The sale also includes an interesting and varied selection of 17th century Dutch and Flemish paintings from private collections, including a number of works from the family of the distinguished New York collector Emile Wolf. Click ahead for a look at some of the auction’s highlights.