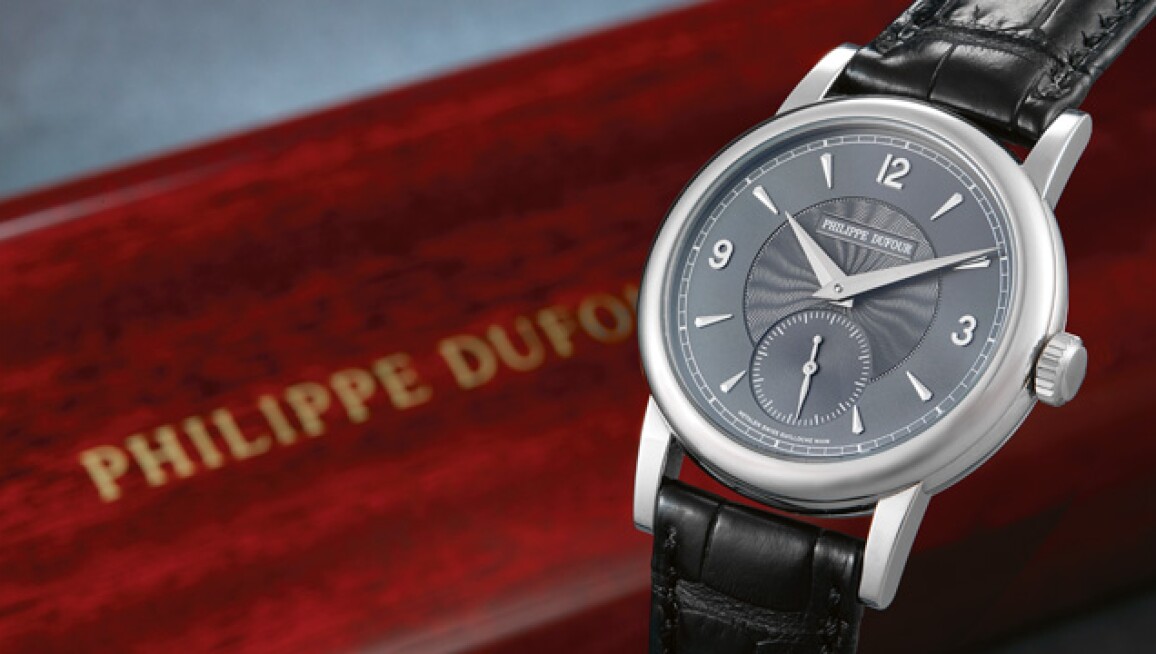 Showcasing outstanding collections from various ateliers and independent watchmakers such as Richard Mille, Phillipe Dufour and MB&F, highlights about in the Important Watches auction in Hong Kong. From classic timepieces by Patek Philippe to Ladies wristwatches by Van Cleef & Arpels and independent brands, watches on offer span the breadth of timepiece collecting. Click ahead for a first look at some of the highlights on offer.