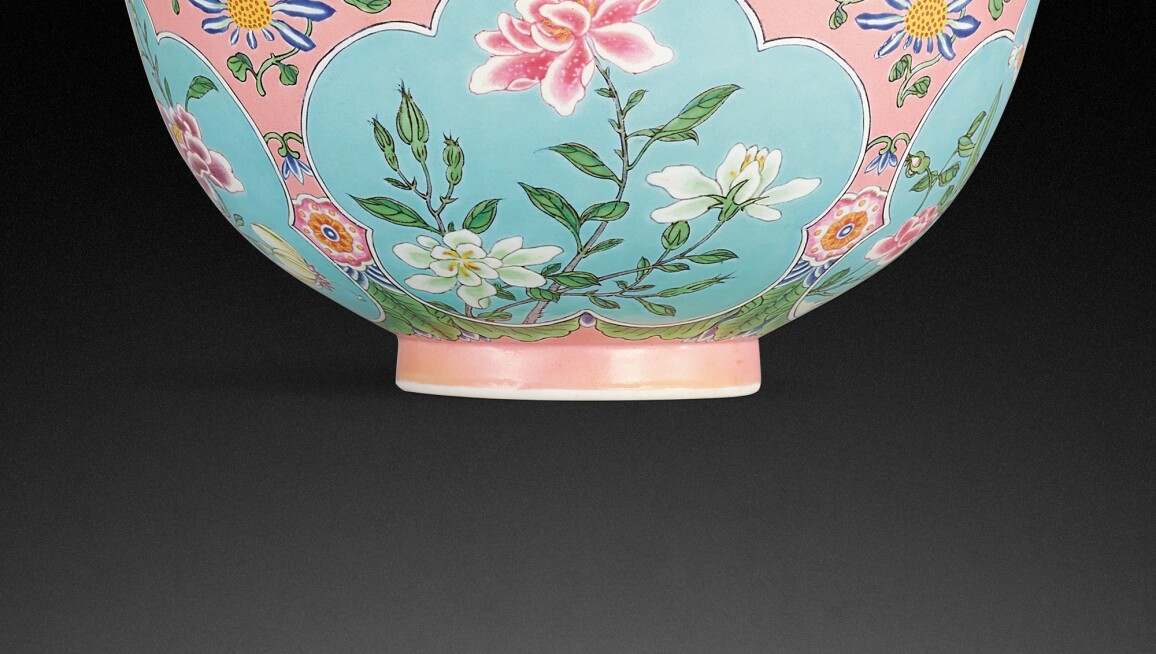 While the eyes of the art world are on Hong Kong for Art Basel, Sotheby’s will be adding to the excitement with a dazzling lineup of auctions and selling exhibitions. At the start of the week is the highly anticipated selling exhibition of Face Off: Picasso/Condo. Nearby, glittering pieces from Sotheby’s Diamonds and Eliane Fattal will be on view. Then the action moves to the Hong Kong Convention and Exhibition Centre for the Spring auction series, including Modern and Contemporary Art, Chinese Paintings, Chinese Works of Art, Watches, Wine and Jewellery. Alongside the auctions are two extraordinary selling exhibitions of Western art – Panorama: A New Perspective and Game Changers: José-María Cano.