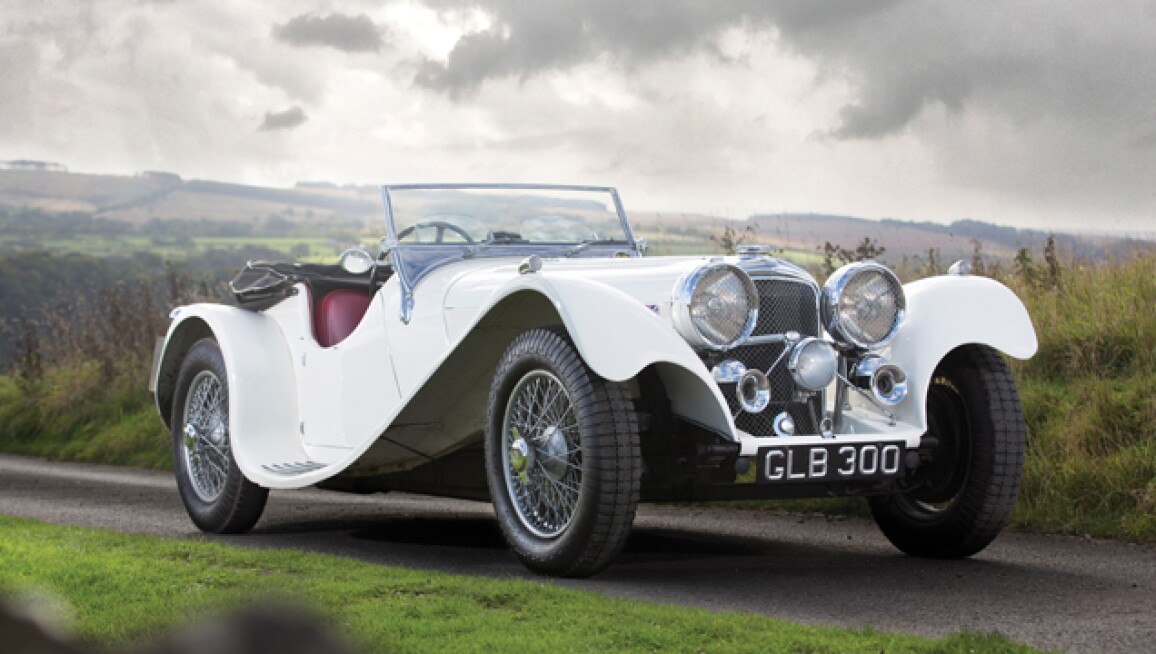 RM Sotheby’s 2017 European auction calendar is set to start in spectacular fashion, with a return to Paris, for its fourth annual sale during the world-famous Rétromobile show week. Held at the historic Place Vauban in the city’s centre, the stunning grounds offer the perfect setting for the finest sports, racing and touring cars from both pre- and post-war periods. Ahead of the sale, we chose ten automobiles with exceptional rarity and provenance. Click ahead to discover these exciting auction highlights.