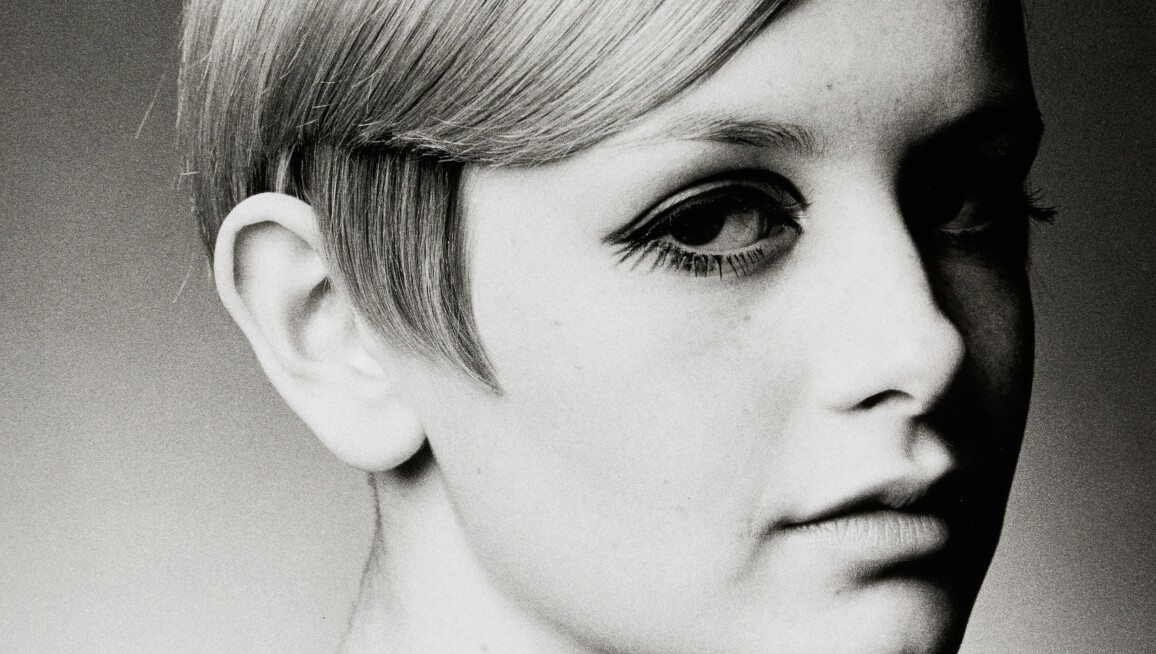 Click through for the best angles of these fashion icons. 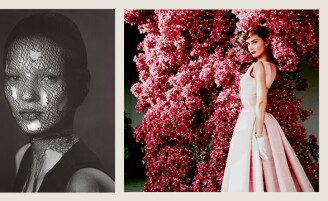