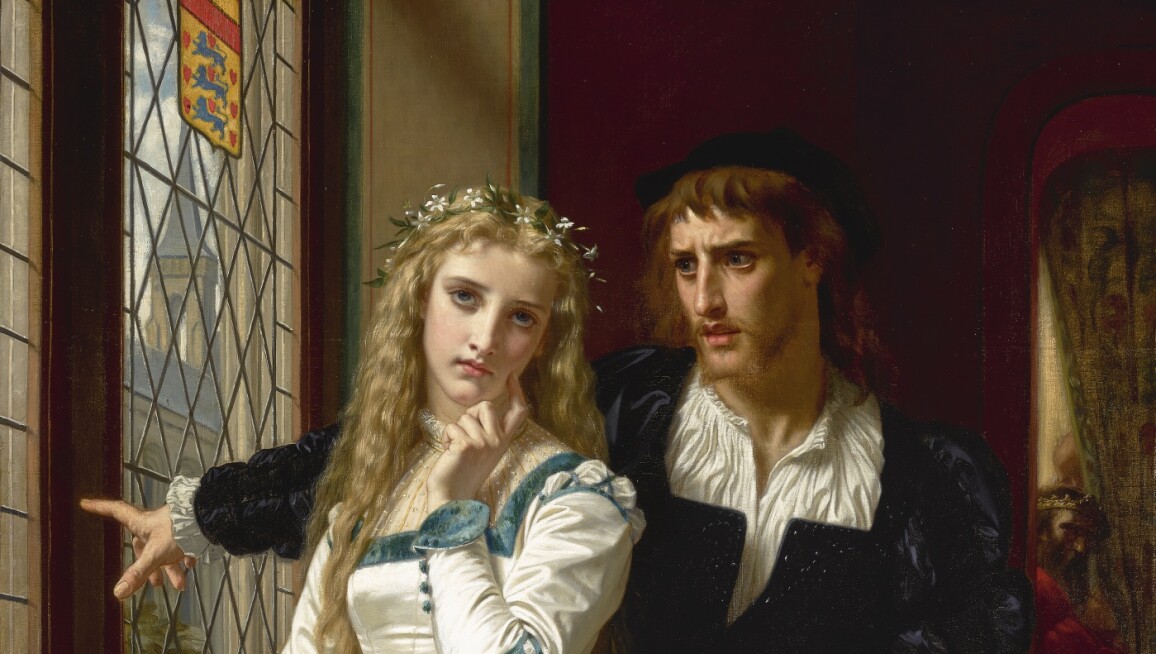 19th Century European masterpieces have graced the walls of the grandest Fifth Avenue mansions, opulent vaudeville theaters and expansive country estates. With the turn of the century many of the greatest collections were sold, their works untraced for generations until appearing at auction. Sotheby’s European Art sale will feature several works that were once part of distinguished American collections, ranging from those of Gilded Age business tycoons to legendary celebrities. Click ahead to discover these paintings and the remarkable homes where they once hung.