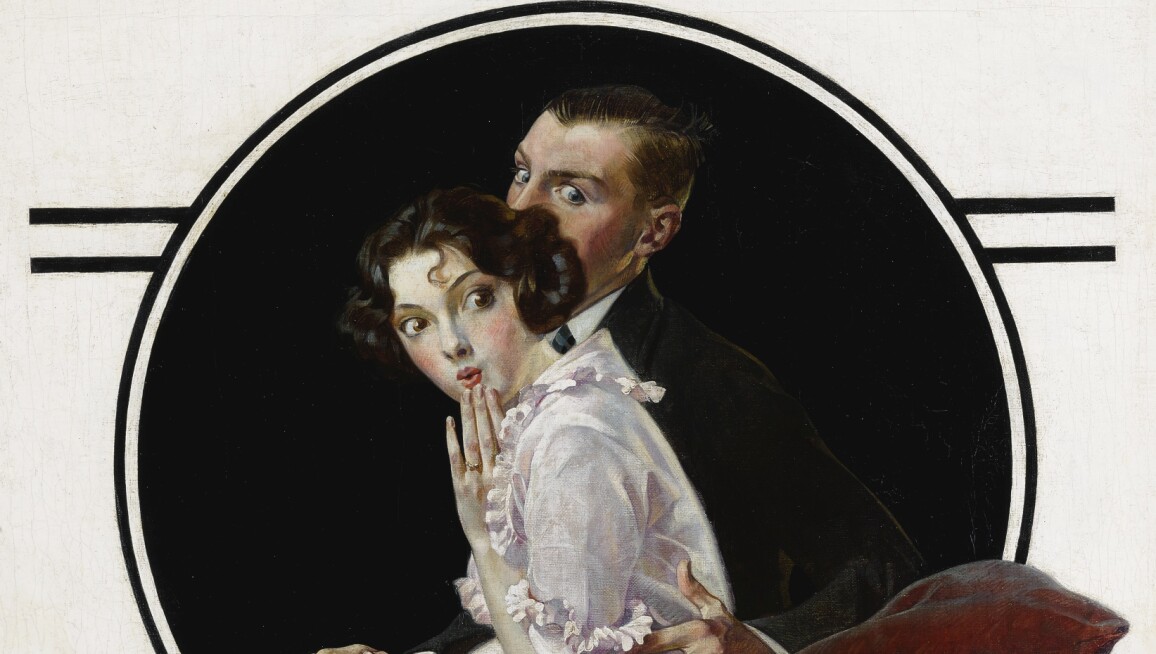 Names that are synonymous with American painting headline the upcoming American Art and Contemporary Art Evening auctions. Masters of their craft who tower over the history of art like Edward Hopper, Georgia O’Keeffe, Norman Rockwell, Grant Wood and Winslow Homer are now on exhibition in New York in advance of their sale on 14 & 16 November.