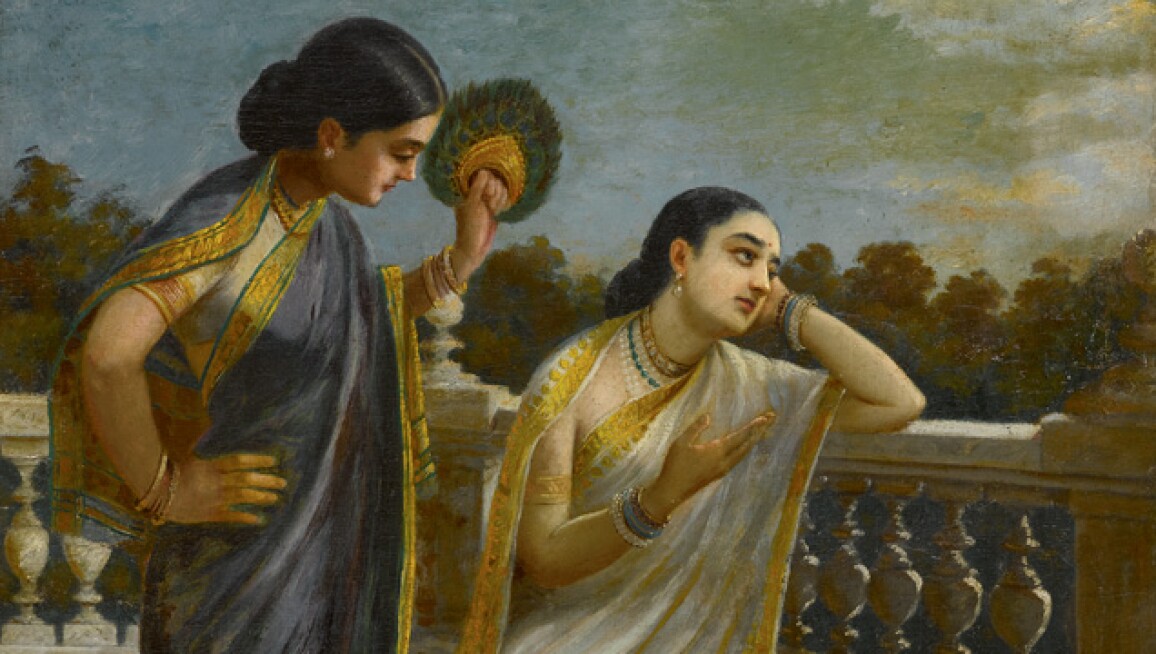 Among the highlights of the upcoming Modern & Contemporary Southeast Asian auction in New York are a range of works from important collections. Indeed an artwork’s provenance can be at times a vital piece of information in telling the object’s story. A work of art that has caught the eye of a discerned collector is often revered for its distinguished past. Click ahead to read some of the personal histories of the owners of just a few of the Southeast Asian masterworks that will be offered on 14 March in New York.