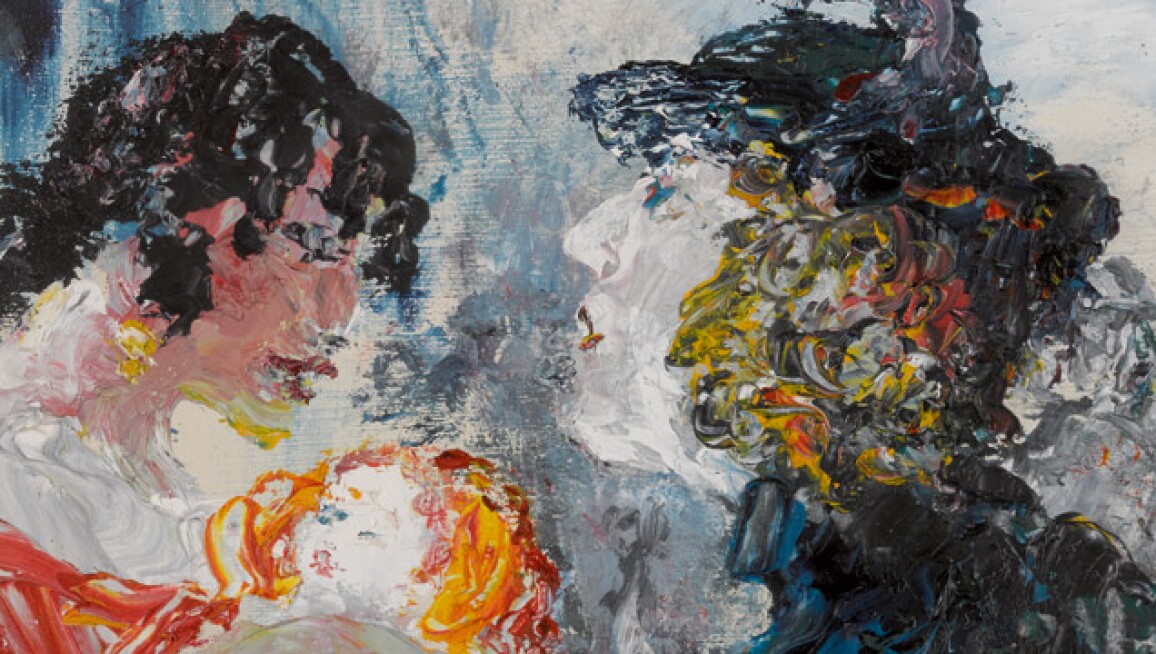 One of the most exciting parts in the process of sourcing works for an auction is the unknown, wondering what surprises might surface or which long-held pictures from private collections might now come to the market. The upcoming Irish Art auction on 27 September in London includes many such examples that are either making their first appearance at auction or last appeared on the market many years ago. Click ahead to discover more about some of the works from the auction.