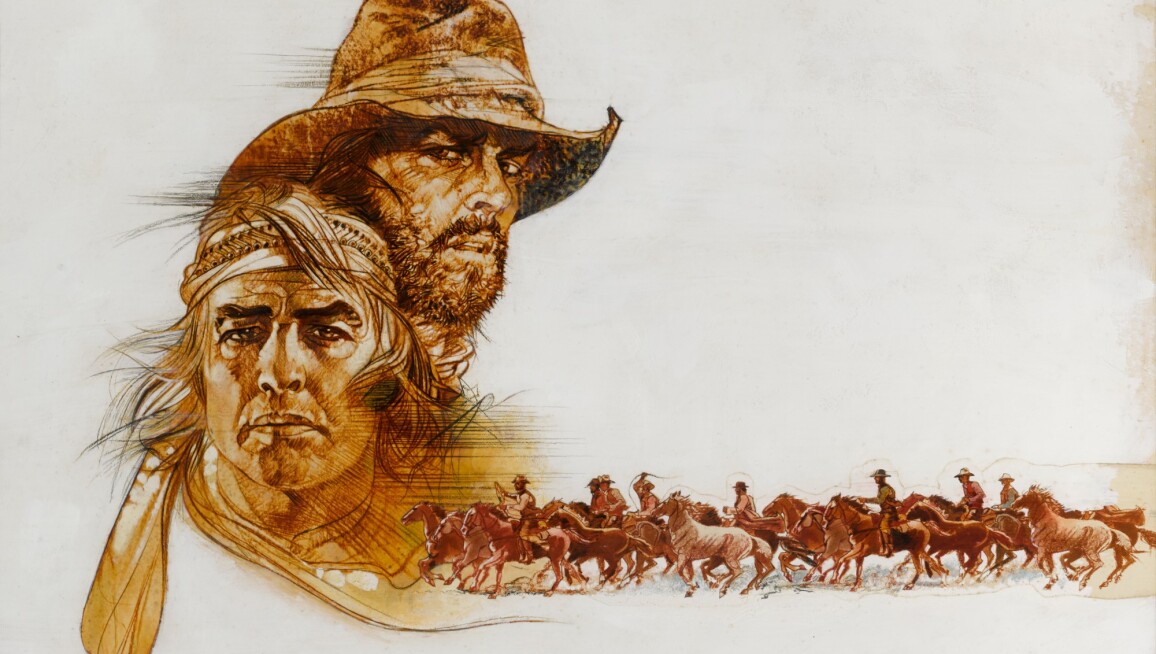 The Original Film Posters Online sale, which will be open for bidding until 5 September, includes several original artworks for a number of film posters and other promotional items, including Gone with the Wind and The Karate Kid. The enthusiasm for these pieces was not anticipated at the time, and many were disposed of once the final design was established, which has made them far rarer than the posters they inspired. Click above to discover more. 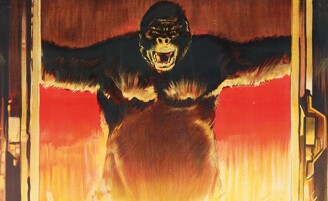