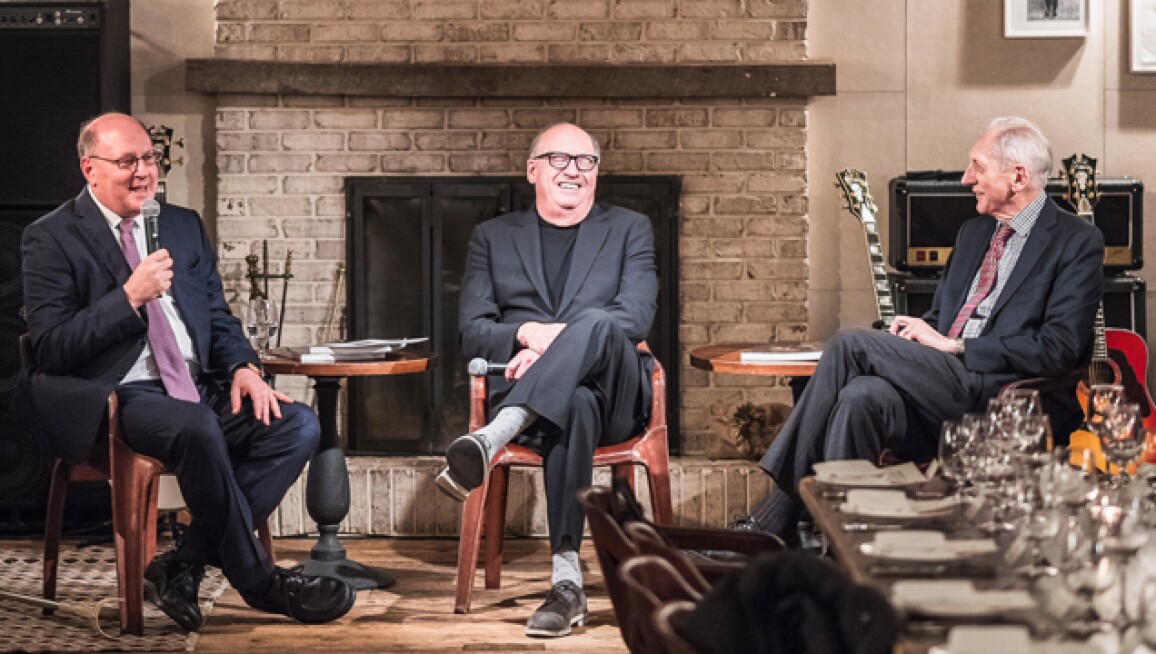 On 9 January, Sotheby’s Supper Club at Soho House united George Wachter, Chairman of Sotheby's North America and South America and Co-Chairman of Old Master Paintings Worldwide, with two creative legends: Jon Landau and Keith Christiansen, just in time for Sotheby's Masters Week. While producer Landau may be best known for working with music giant Bruce Springsteen, he is also an extremely focused collector of Old Master paintings, Renaissance sculpture and 19th-century landscapes. Joined by Christiansen, the Metropolitan Museum of Art's Chairman of the Department of European Paintings, the two spoke of their shared passions, recommendations for new collectors and fundamental differences between being a private versus museum collector. “When you’re a [private] collector, you don’t have a checklist,” said Landau. “You don’t buy one of each – you buy what you love.” After Wachter, Landau and Christensen told stories and lessons learnt from 30-plus years of collecting, Christensen shed some final words of wisdom, “Collecting is like anything else in life, it’s a process of growth.” Click ahead for images from the insightful evening. –Stephanie Sporn