Chinese View Paintings that Provide a Window to the Past 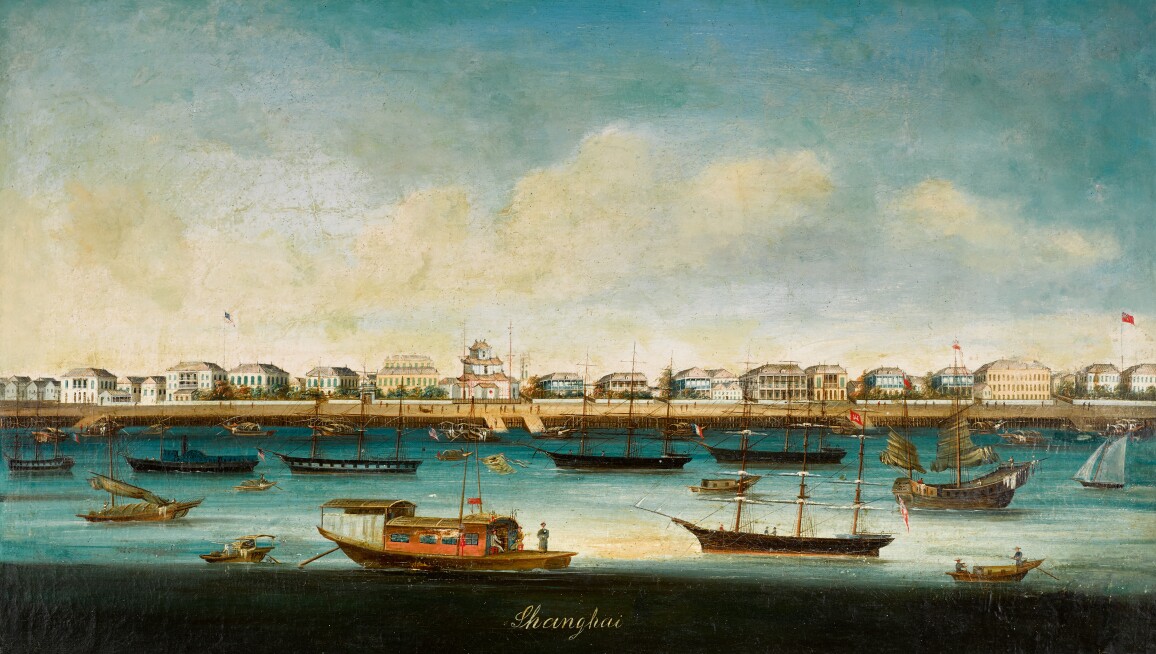 Sotheby’s inaugural Art of Travel and Exploration sale includes a focus on views of the main ports of China in the 19th century. These provide a fascinating insight into the development of the different trading cities of the far east with some of these iconic buildings still visible in the modern skyline of the cities today. These were painted for a Western audience with the artists remaining largely unknown. 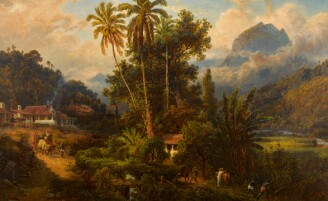