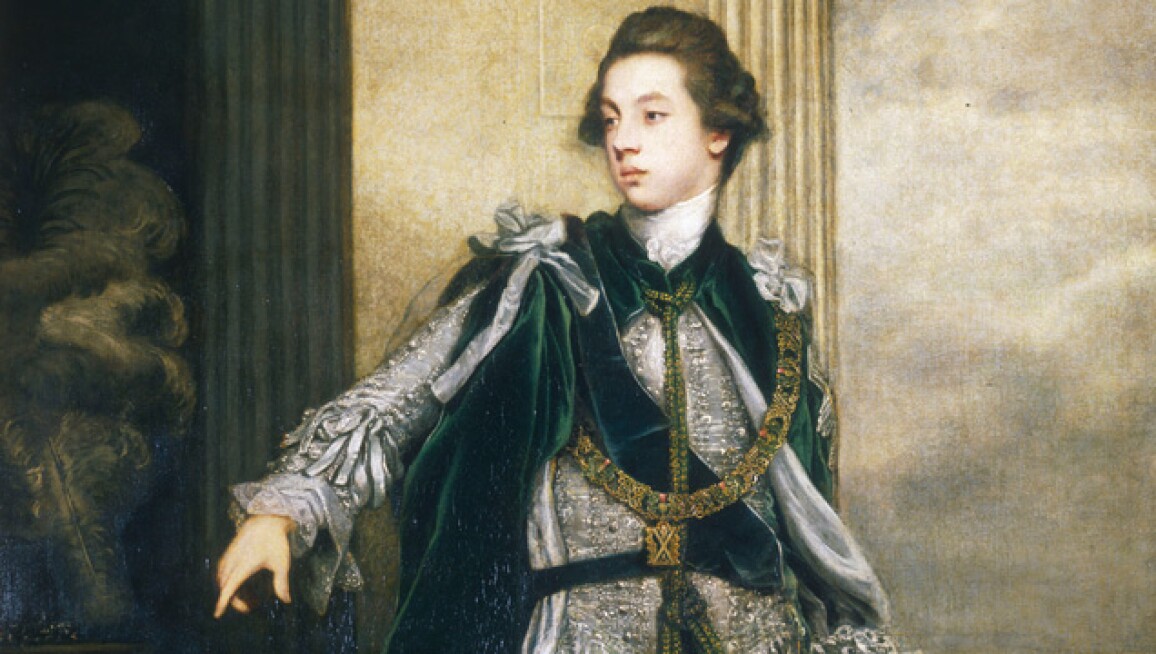 In 2016 Sotheby’s Tax and Heritage department in London negotiated museum sales and offers in lieu of over 100 cultural objects. The team is dedicated to assisting clients and their advisers with UK taxation and heritage issues arising through the acquisition, ownership, and sale of works of art. They work closely with heritage property owners, museums and galleries to achieve tax-efficient sales of art, offers in lieu of Inheritance Tax and cultural gifts, all for the benefit of institutions throughout the UK.  Click ahead to find out about seven museum acquisitions that the team worked on this past year.

Find out more about Tax and Heritage.