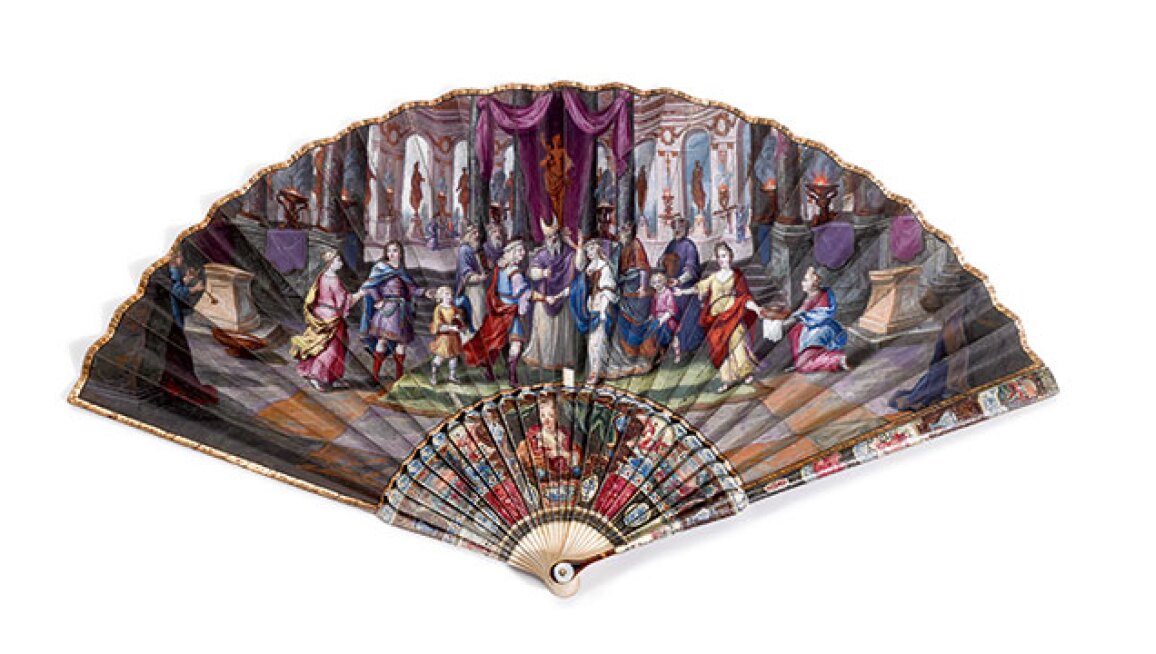 Sotheby's 2018 From Earth to Fire sale brings together a magnificent selection of silver, ceramics, and objects of vertu. With estimates ranging from £1,000 to £80,000, this auction offers something for the aspiring collector and seasoned connoisseur alike, with highlights including 500 years of British and European silver, private collections of gold and enamel boxes, and ceramics and glass from the Joseph M. Morpurgo collection. Click ahead to view the slideshow.