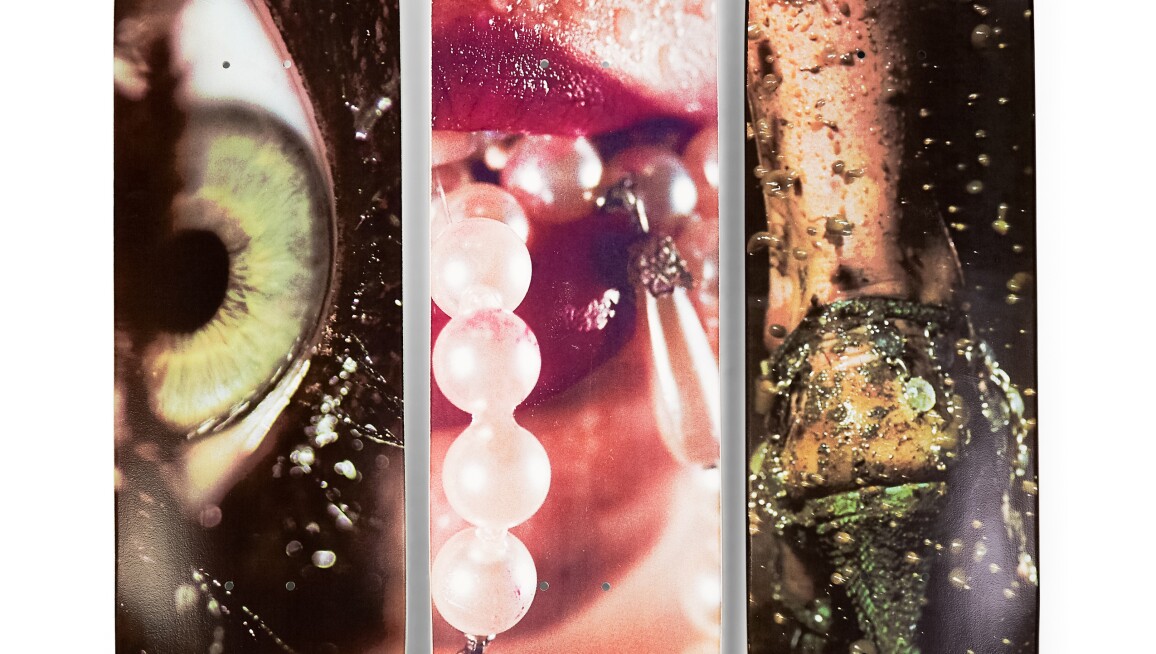 Soon after Supreme opened the doors to its original skateboard store in downtown New York 25 years ago, it quickly became a hangout destination not only for local skateboarders but also for a vibrant mix of artists and cultural misfits like Dash Snow and Rammellzee. Just two years after the lifestyle brand began its own signature line of skateboards, Supreme began to collaborate directly with artists to create highly desirous decks using the flat underside of the deck as a unique canvas. Ryan McGinness and his five Pantone decks debuted the “Artist Series” in 2000 with artists from George Condo to Cindy Sherman collaborating since. For a selection of our favorite artist-designed decks, click ahead. 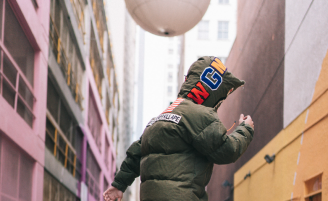