Anatomy of an Artwork: A Robe Fit for an Empress 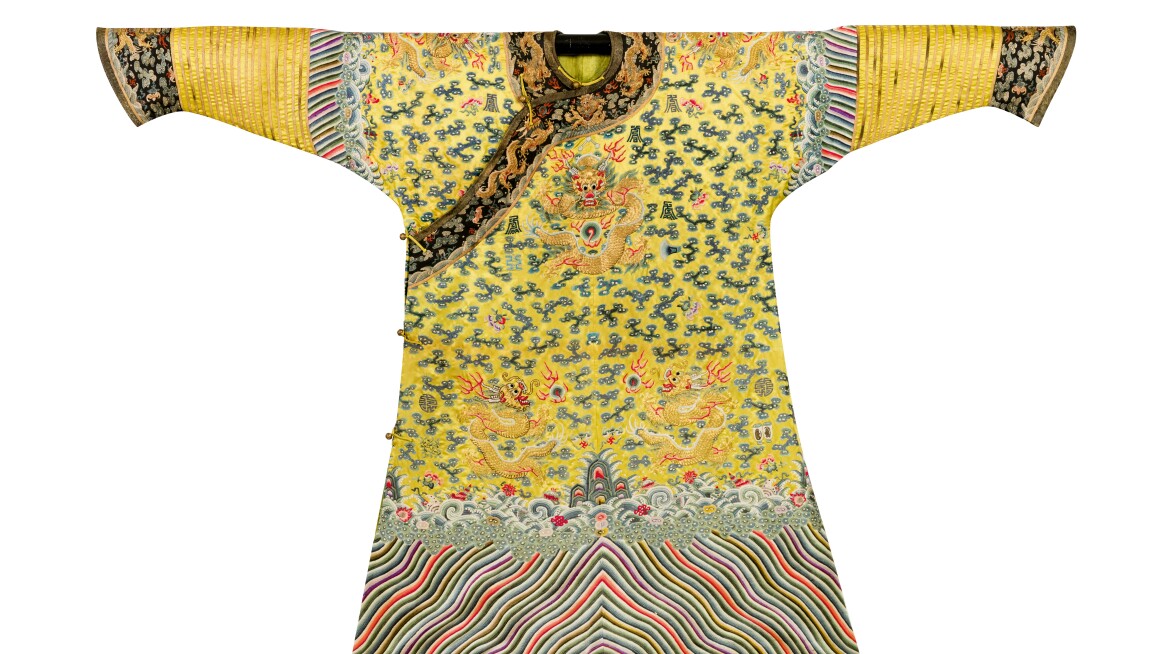 One of the most magnificent items featured in the Paris Asian Art sale on 11 December is this Imperial embroidered yellow silk twelve-symbol dragon robe (estimate €40,000-60,000). Click the image above to learn more about the many symbols of Imperial power that adorn it. 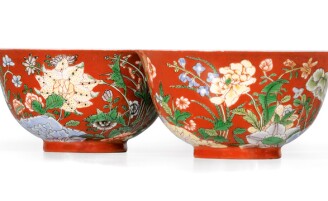