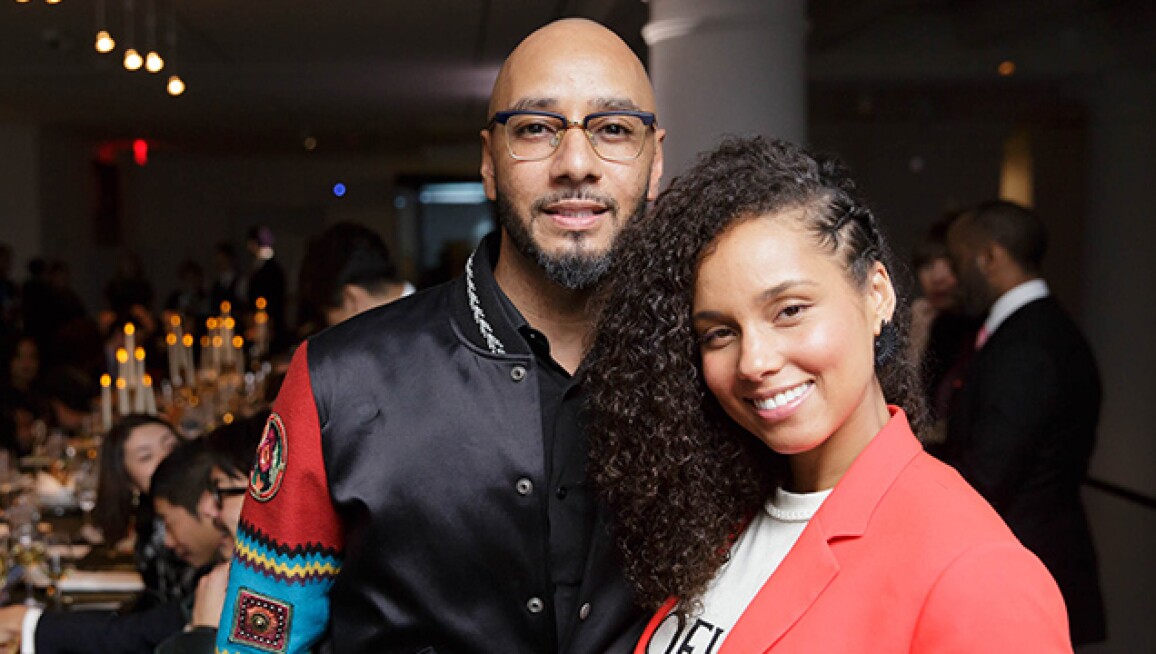 On 9 March, guests such as Alicia Keys, Swizz Beatz, Jane Holzer, and Debbie Harry celebrated One Basquiat, a standalone exhibition of Jean-Michel Basquiat’s Untitled, 1982, at the Brooklyn Museum. The work was loaned by Japanese collector Yusaku Maezawa, who purchased it for a record $110.5 million at Sotheby’s last spring and is sharing it with the public (Untitled will be on view 21 March–13 August at the Seattle Art Museum). Maezawa hosted the reception and dinner along with Sotheby’s Chairman Amy Cappellazzo and Brooklyn Museum director Anne Pasternak. Click ahead for images from the night.