A Golden Period in the History of British Art 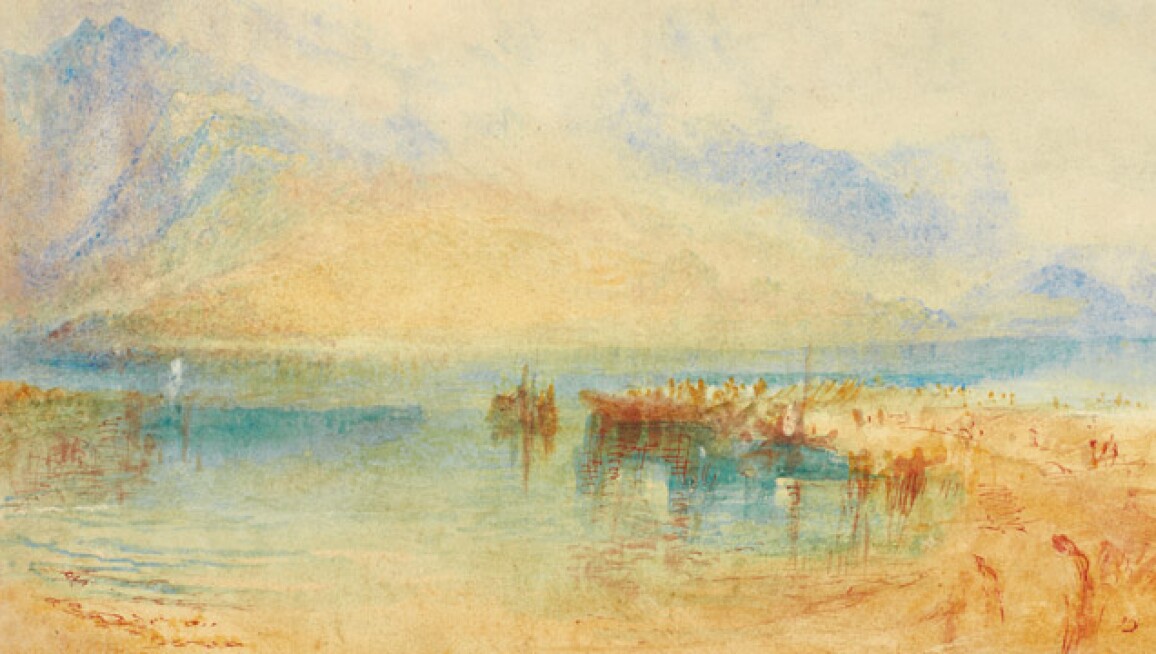 Before the mid-18th century, Britain could boast very few native-born artists of the very highest order. But thereafter, the unique economic and cultural climate of this physically separate yet outward looking island, with its exploding industrial wealth and strong tradition of patronage and collecting, produced a host of brilliant and distinguished painters, draughtsmen and watercolourists. In the Old Master Drawings sale in New York on 25 January, the British works include important drawings and watercolours by major figures such as Lawrence, Turner, Gainsborough, Blake and Burne-Jones, which together give an impressive account of a golden 150-year period in the history of British art. Click ahead to see highlights.