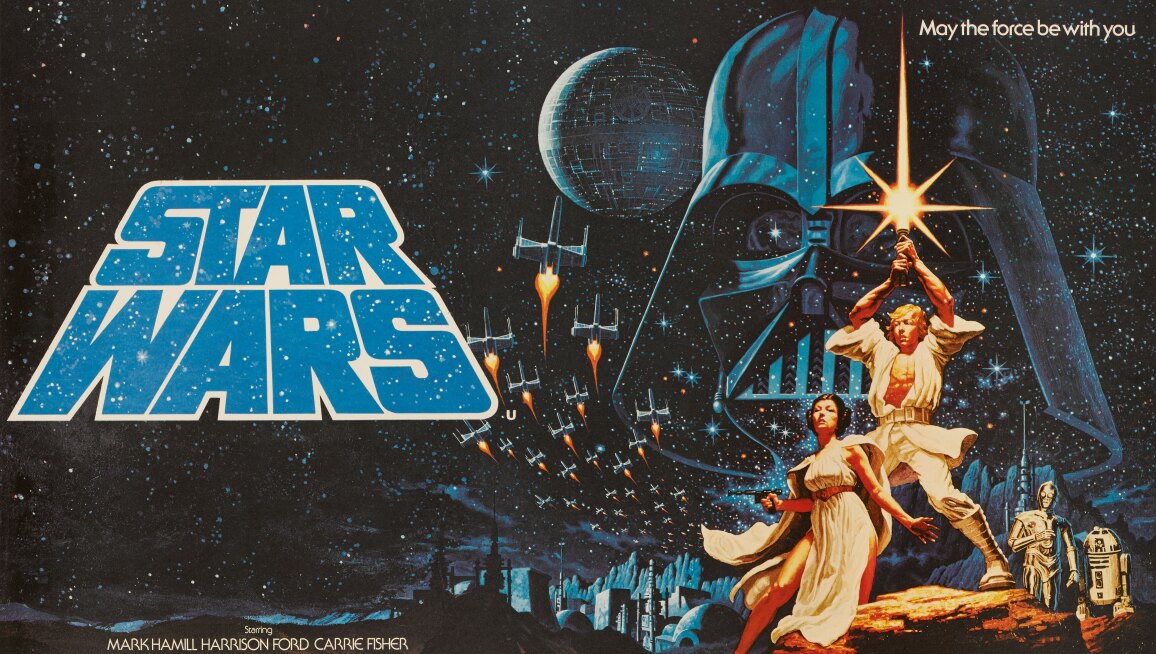 Sotheby's Original Film Posters Online sale, opening on 28 August, features a dazzling collection of posters from some of the most celebrated science fiction films of the 20th century, including King Kong, Star Wars, and 2001: A Space Odyssey. Click the image above to view these iconic pieces.