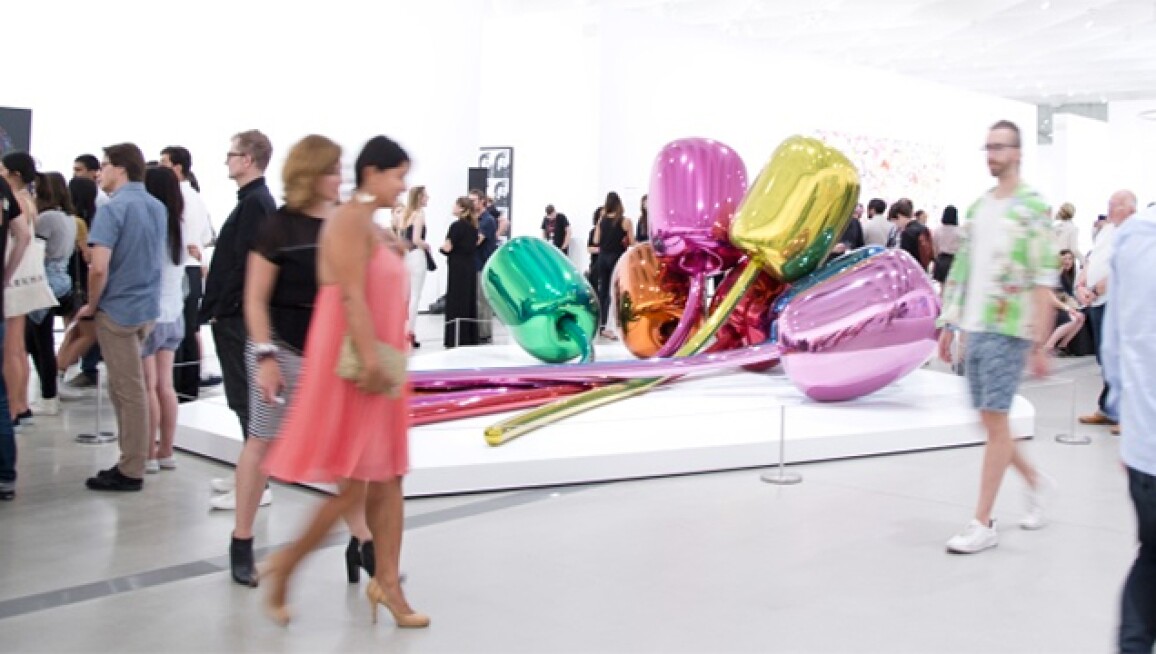 Los Angeles is home to some of the most progressive institutions in the world. From the encyclopedic J. Paul Getty Museum at the Getty Center to off-the-beaten path gems like the Norton Simon Museum, the city perhaps best known for making movies is in fact an art destination par excellence. Click ahead to see which museums can’t be missed.