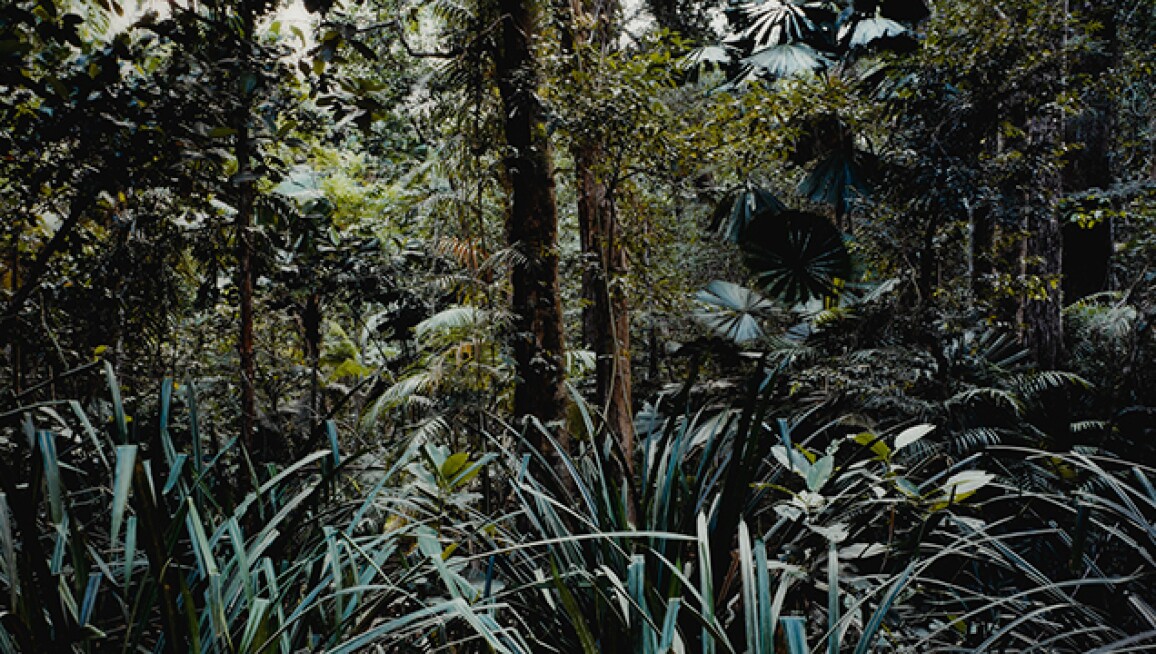 The Collection of Jerome & Ellen Stern reflects a lifetime of thoughtful art collecting, featuring works that range from intensely powerful to mischeviously playful. The Sterns' love of photography is well-represented in TO LIVE WITH ART: Property from the Jerome & Ellen Stern Collection on 5 March, offering a vast range of photographs by Thomas Struth, Mariko Mori, Andy Warhol and more. Click ahead to explore a closer look at five of the many photographs they’ve collected over the years.