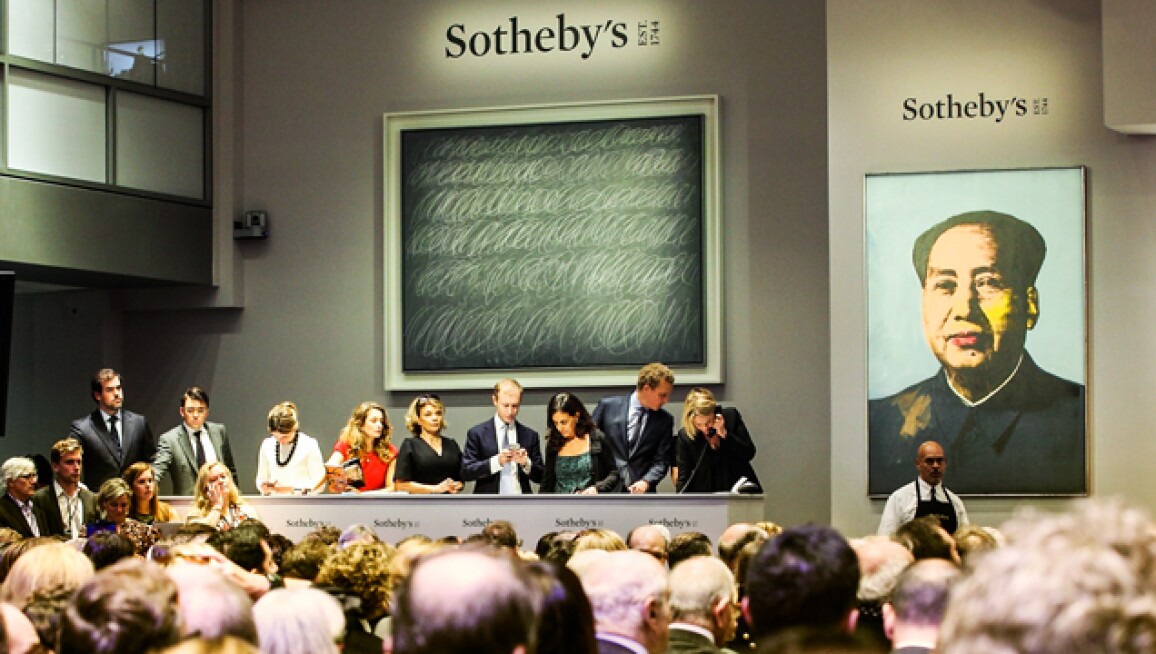 Home to countless artists, entertainers and passionate collectors Los Angeles is one of Sotheby’s most vital business centres. Our globally connected specialists provide Southern California clients with valuation services in every collecting category, consigning masterworks by Monet, Picasso and Twombly as well as diamonds by Bulgari and Tiffany glass. Click ahead to read the stories behind 20 show-stopping works with Los Angeles provenance that have attained remarkable sale results – including the most expensive object sold by Sotheby’s worldwide in 2015.

Consigning a work of art, fine timepiece or jewel with Sotheby’s is simple. If you are interested in consigning with Sotheby's, click here to learn more.