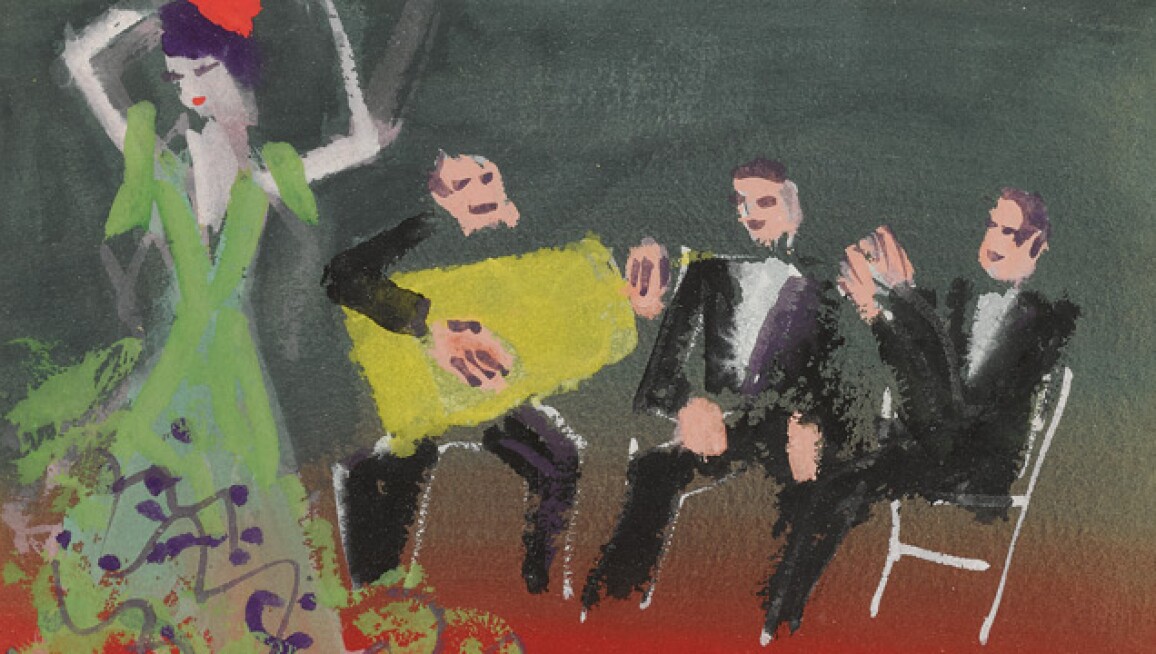 This season Sotheby’s is presenting a fantastic array of Impressionist & Modern Art – from Surrealist objects to bucolic landscapes – in an online only sale. Among these works are treasured pieces offered at very attainable prices. Click ahead to learn more about a selection of highlights under $10,000. –REBECCA FATTELL, IMPRESSIONIST AND MODERN ART