Property from the Collection of Sandra Moss

T his fall season, Sotheby’s is pleased to offer Property from the Collection of Sandra Moss across a variety of sales, including our Impressionist & Modern Art, Scottish Art, and Prints & Multiples sales. Actress, philanthropist and art collector Sandra Moss assembled an impressive collection of art by Impressionist & Modern masters such as René Magritte, Tamara de Lempicka and Fernando Botero, as well as Picasso ceramics, Tiffany lamps and a varied selection of lithographs. Sotheby’s is honored to include works from her treasured collection in a variety of sales in 2020 & 2021, including our Impressionist & Modern Art Evening Sale, Scottish Art and Prints & Multiples sales, as well as Dreaming in Glass: Masterworks by Tiffany Studios.

Sandra loved art, travel, fashion and people. Sandra appeared in television shows, movies, and commercials when she met and later married Jerry Moss, a young record executive who, with his partner Herb Alpert, created what would become A & M Records. Sandra appeared on two Herb Alpert and Tijuana Brass album covers: South of the Border and What Now My Love. Her interest in the theatre led her to become an investor in La Cage Aux Folles and co-producer of Beethoven’s Tenth, A Woman of Independent Means, and Blithe Spirit on Broadway.

Sandra’s commitment to “community” and to helping others was part of her DNA. In 1972, she joined SHARE, an organization of women dedicated to raising money to support services for children with special needs and developmental disabilities. Sandra later became the President of SHARE, earned their “Member of the Year Award,” and helped guide SHARE’s expansion to include support for the special needs of other children in the community, including treatment for sexually abused children.

In the mid-1970’s, Sandra answered a call to help the Rape Treatment Center. Her leadership and contributions have been extraordinary. She had a major role in bringing the issue of rape and the needs of victims, long-hidden and surrounded by shame and secrecy, into public consciousness. She was fearless about asking people to support what she believed in. At a time when rape was rarely spoken about in public forums, she brought 20 men together in her living room – executives in the record industry and the motion picture industry – to talk about the issue and to inspire support for the treatment of victims. In the early 1980's, she became a founding member of the Board of The Rape Foundation. And, in the late 1980’s, when the Rape Treatment Center needed to extend its reach to child victims, she had a leadership role in creating Stuart House, now an international model for the treatment of sexually abused children. The Rape Treatment Center and Stuart House are forever part of her legacy. 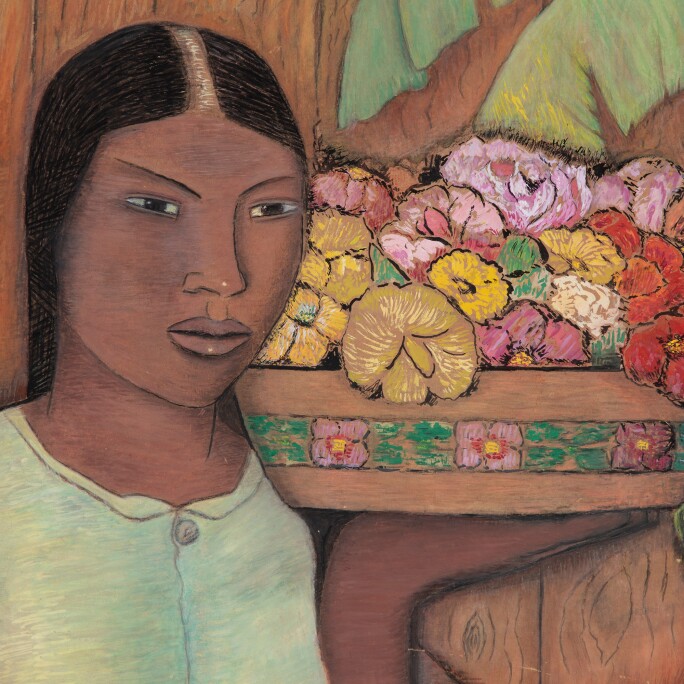 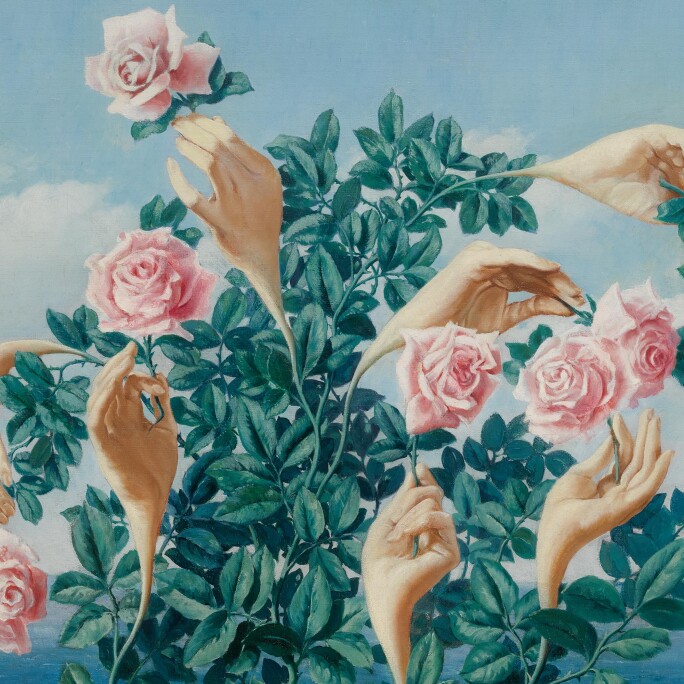 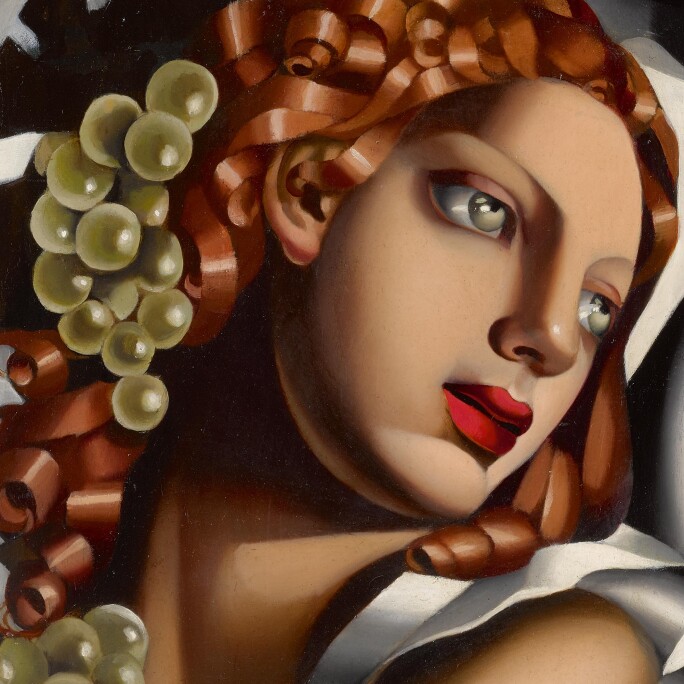 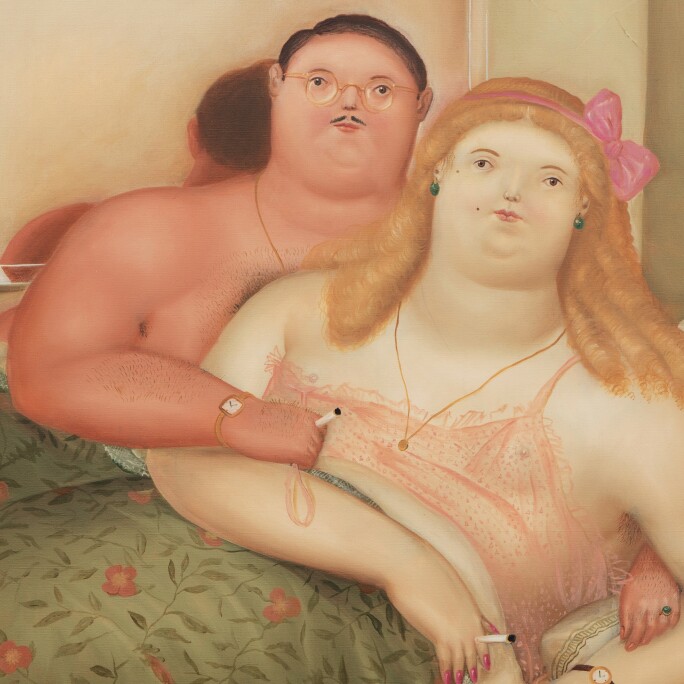