Hot on the heels of a record-breaking season which placed Sotheby’s as auction market leader for watches, Sotheby’s commences the second part of 2020 with an exciting live auction in Hong Kong on 9 October. Led by two possibly unique references by Patek Philippe and Rolex, the Important Watches sale will present vintage and modern watches from both heritage brands and independent watchmakers, including Audemars Piguet, Philippe Dufour and F.P. Journe.

Propelled by various records set in both contemporary and vintage wristwatches, as well as the outstanding performances of the new auction formats, Sotheby’s has been standing strong as the leader of the watches market in 2020. Riding on this momentum, we are excited to kick start the autumn auction season with this thoughtfully curated sale, featuring only the finest timepieces across a wide variety of brands and categories, in response to the unwavering demands for freshness, quality and rarity among our discerning collectors.

The Patek Philippe split seconds chronograph reference 1436 was first introduced to the market in 1938 and enjoyed continuous production until 1971. Roughly 140 examples were made in yellow gold, pink gold and stainless steel. Arguably one of the most important gold reference 1436 to have ever appeared on the market, not only is the present example one of the 5 known pieces retailed by Tiffany & Co, it is also in an unpolished condition that is as close to original as the market has ever seen before. Still fitted with its original strap and crystal, the watch bears a clear hallmark with Tiffany inventory numbers between the lugs, and features a modern font dial with short indexes and scales that has never been seen before or known in literature.

Consigned by an important private collector and fresh to the market, the present reference 16528 is incredibly rare and most likely a unique example. The watch is the only known example featuring a lapis lazuli hardstone dial with diamonds indexes, as well as the only yellow gold Rolex Daytona to be fitted with a hardstone dial. It is also worth noting that all hardstone dial Daytona in regular production are only ever available with a white metal case and fitted with a leather strap, making the present watch even more desirable.
Gold Daytonas and Daytonas with hardstone dials have seen unprecedented results in Sotheby’s this year, with several records set in the past months, including a record for a Daytona JPS with a reference 6264 sold at US$1.5m and for an automatic Daytona, with a reference 16516 with Lapis Lazuli hardstone dial achieving HK$25.4m/ US$3m in last season’s Hong Kong sale. 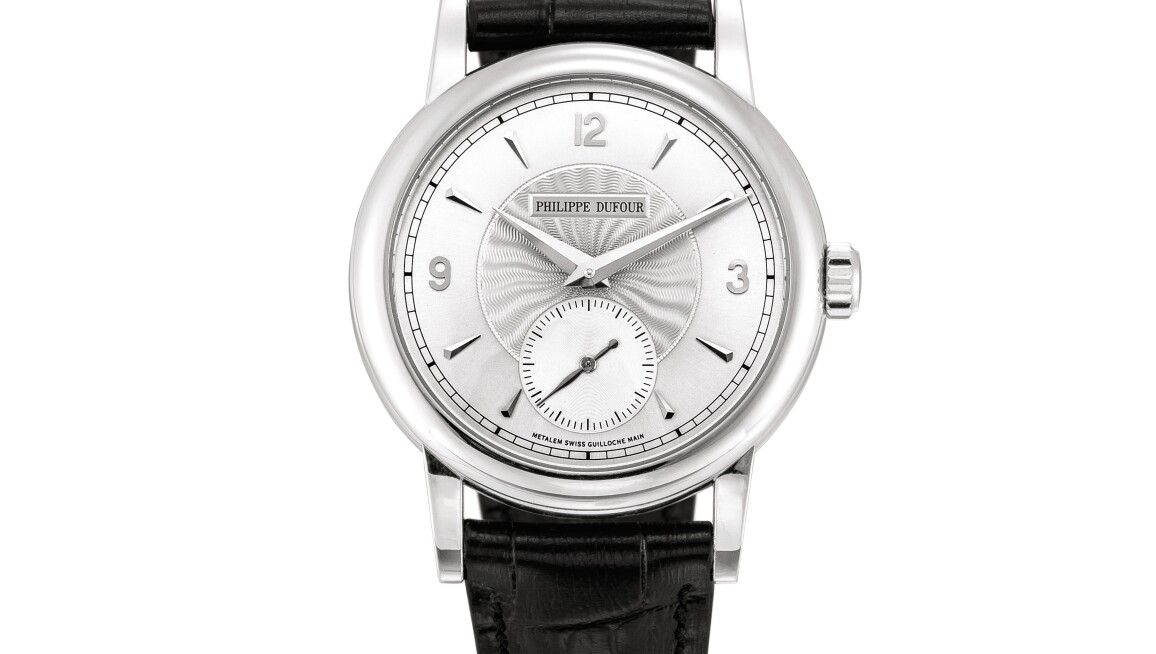