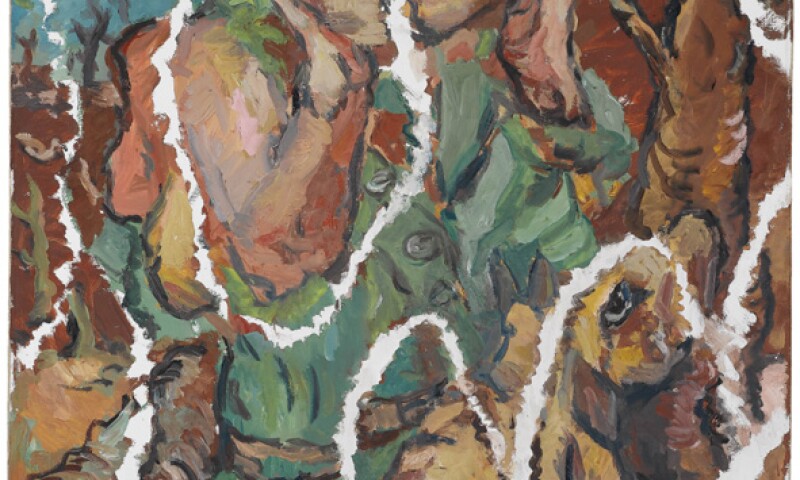 In cooperation with Götz Adriani and the Deichtorhallen in Hamburg, the Staatsgalerie Stuttgart is presenting an exhibition devoted to the early work of Georg Baselitz, Gerhard Richter, Sigmar Polke and Anselm Kiefer. A selection of some 80 to 100 important early works sheds light on the tumultuously creative and productive 1960s that paved the way for the unparalleled acclaim each of the four artists was to meet with in later years. This worldwide success and the undiminished demand for art ‘Made in Germany’ was by no means inevitable or even predictable – German art and artists had traditionally tended to be eclipsed by developments in Italy, the Netherlands or France. This existence on the margins of the European art world only came to an end when the quartet of German painters began their ascent into the ranks of the world’s most sought-after artists.

Except for Sigmar Polke, who passed away in 2010, each of the artists actively supports the exhibition project with the loan of outstanding works in their possession. The presentation, which highlights the artists’ intense engagement with their time and Germany’s recent history, will be complemented by a historical panorama of the concurrent political, social and cultural events – from the economic miracle of the 1950s and the resultant demands for a descent standard of living for everybody to the student revolts and the nascent extra-parliamentary opposition.