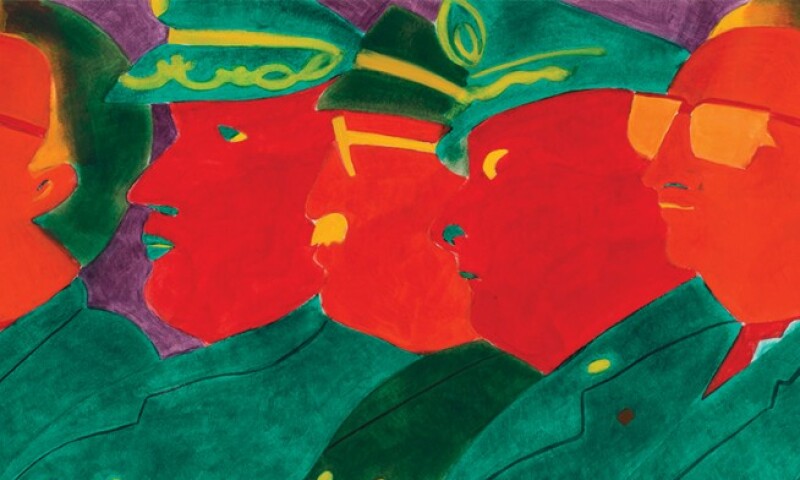 Beatriz González: A Retrospective is the first large-scale U.S. retrospective of the work of Bogotá-based artist Beatriz González (b. 1938, Bucaramanga, Colombia). At 81, González is not only an internationally celebrated Colombian artist but also one of the few extant representatives of the so-called “radical women” generation from Latin America. Despite the fact that it spans over six decades of intensive research, her groundbreaking production is, for the most part, unfamiliar to audiences in the United States. One of the most comprehensive displays of the artist’s work to date, this retrospective seeks to remedy this lag by presenting approximately 150 works, with examples from the early 1960s through the present, all of which embody the full scope of González’s oeuvre.