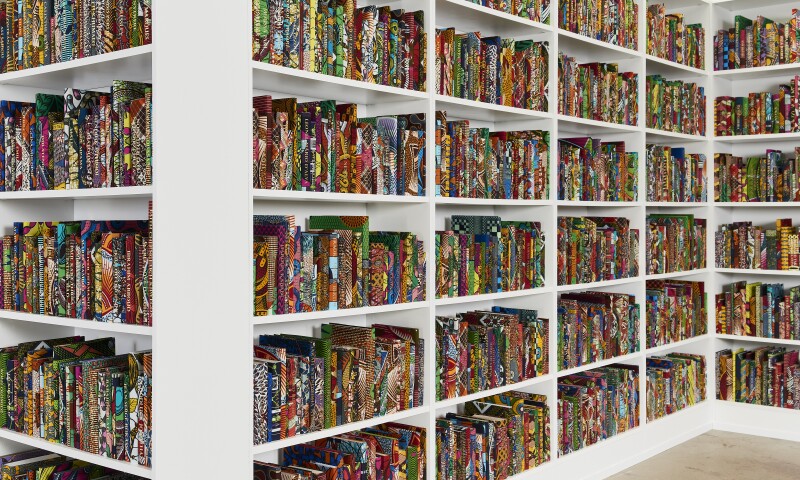 The exhibition Trade Winds: Yinka Shonibare CBE at Norval Foundation, brings together a series of artworks, including sculptures, photographs and a major installation, created between 2008 and 2018, which are connected through their use of Dutch Wax fabric.

Trade Winds: Yinka Shonibare CBE takes as its starting point an appreciation for the fabric’s materiality and the conceptual as well as historical meanings associated with it, and provides a context for Shonibare’s Wind Sculpture (SG) III (2018), which has recently been acquired by Norval Foundation, and will be permanently installed in our Sculpture Garden in advance of the opening. In addition to being visually compelling, the Dutch Wax fabric in his practice invokes a serious consideration of how visual cultures evolve and create meaning within a given framework.