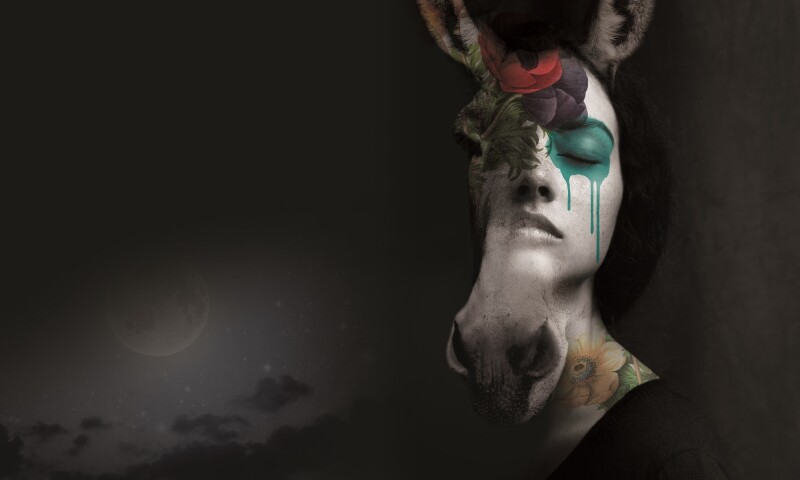 A lover’s tiff between fairy-king Oberon and his queen Tytania leads to a night of mistaken identities, confused lovers and alarming transformations. Based on Shakespeare’s comedy, with a magical score by Benjamin Britten, this new production for NHO will be directed by Anna Morrissey (Noye’s Fludde 2017) and designed by Simon Kenny (Le Nozze di Figaro 2018). A cast of young artists will shine as the NHO theatre is transformed for the opening of our 2019 festival. The fantastic NHO Children’s Chorus will make a welcome return as the Chorus of Fairies. Featuring Britten Sinfonia, under the baton of conductor Nicholas Chalmers.